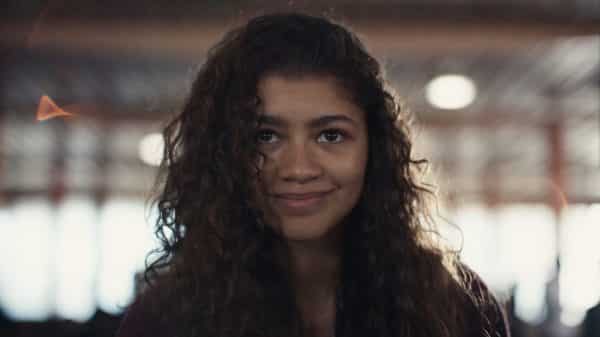 This is a satire, all non-famous people mentioned are made up along with all quotes, for the purpose of entertainment. Do NOT take this at face value. Note: Spoilers for episode 5 of Euphoria.

Euphoria: the groundbreaking show young teens are watching with their friends that depicts graphic mental health scenes, self harm, and drastic substance abuse! Perfect for the audience with no triggers at all. The latest episode of Euphoria alluded to one of the main characters, Rue, being sex trafficked by Laurie, a psychopathic drug dealer. The show is known for its shameless, and entirely non triggering depiction of real life issues. Many question whether or not this recent progression in the show was necessary, but active sex traffickers disagree.

“I had never before felt so seen by a television show,” said ghost of Jeffrey Epstien, infamous sex trafficker. “It is really nice to feel so represented on TV. Now the average person knows what it’s really like to manipulate children into being trafficked. It’s AMAZING!”

Senior Madision Lara says, “I never thought about going into a career as a sex trafficker, but now that its glorified on television, I can’t wait to try in the future.”

“My little sister was bawling after watching the latest episode,” says Junior Mary Jane. “But it was completely worth it, because I got to see what it was like to be in her shoes. I really get what it is like to be sold as property. I told my sister, don’t cry, don’t be jealous, you may get your turn to be exploited.”

Zendaya, and other celebrities on the show have advocated endlessly for people to watch it. She did an amazing job of advertising the show that showed sex trafficking, but not show anyone trying to stop it. Glorifying sex trafficking for advertising dollars is so woke! She gave a trigger warning about the content on Twitter, but forgot the real problem that needs to be discussed is the daily life of underrepresented sex slaves. They have so much to be grateful for, and have no reason to complain.

And to those internet warriors who are complaining about the depiction of sex trafficking and other beautiful and so called “triggering content,” remember that Zendaya tweeted about it so everyone knew in advanced. Because EVERYONE is reading Zendaya’s Twitter.

If you want to go into sex trafficking, then this is the show for you! 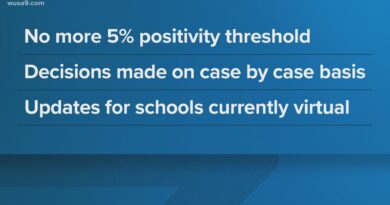 MCPS Disregards 5 % Threshold for The Transition to Virtual Education: The New Evaluation Process 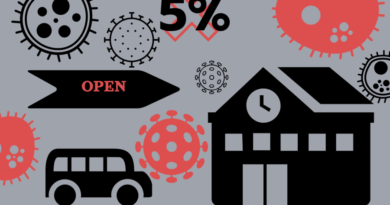 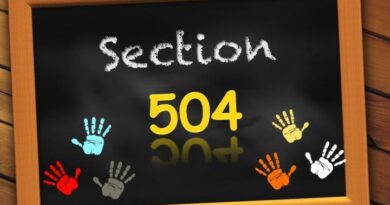