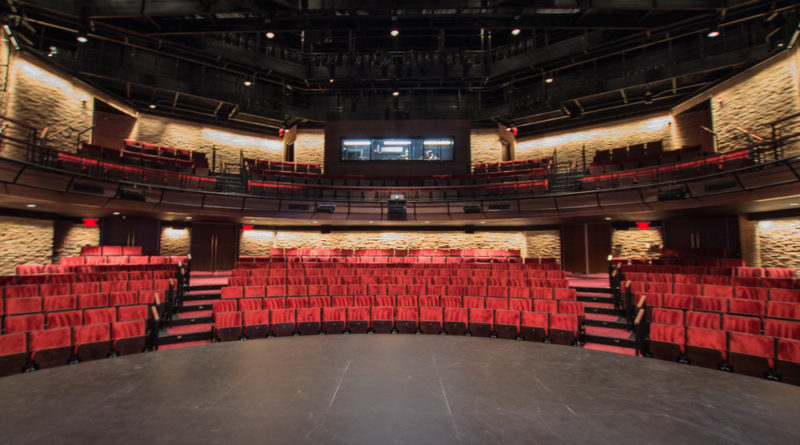 Mr. Arden’s excitement and enthusiasm show as he conveys his eagerness to build up the theatre program. He says. “I have the opportunity to really grow the program here, and everyone has been really supportive and working along with me to make that happen.”

Mr. Arden expresses how he wants to see the students succeed. He says, “The goal is for students to get a better idea of what actually performing is really like, rather than just doing classwork.”

His students genuinely appreciate his teaching methods, noting that he is unbiased and uses critical opinions to improve their performance. He also does a great job of making the students feel like they are actually performing in front of an audience by inviting students’ family and friends to be their audience. For some students, this is their first year taking theatre and they came to the class in hopes of creating a future in the field. Junior Peggy Yamoah says, “I took theatre because I want to learn new things and take steps to becom[ing] an actress.”

Mr. Arden’s students feel just as passionate about him as he does in his works. Yamoah says, “I really believe in him. He is going to do amazing things.”

In other news, the Black Box Theatre is being remodeled, which would offer lots of new opportunities for aspiring student actors. With the good news of this remodeling, Mr. Arden demonstrates his hopes for its future with this project. He says, “it is true that a team of are people working to remodel the Black Box Theatre, including trying to make it into a ‘theatre-in-the-round.’” He also mentions that they are removing things that are no longer needed in the theatre room such as old equipment that takes up space.

They are very enthusiastic about this remodel and hope that it will be done fairly soon. Many students are also delighted to see the outcome of this future Black Box, given that this remodel is long overdue. Overall, Mr. Arden is a great addition to our school and makes the theatre program amazing! These students are gaining so much new material and skill from his tremendous teaching methods and it is definitely helping them improve. 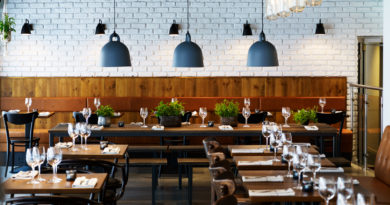 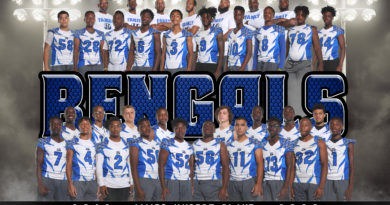 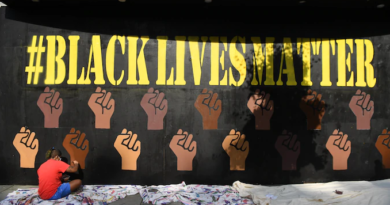