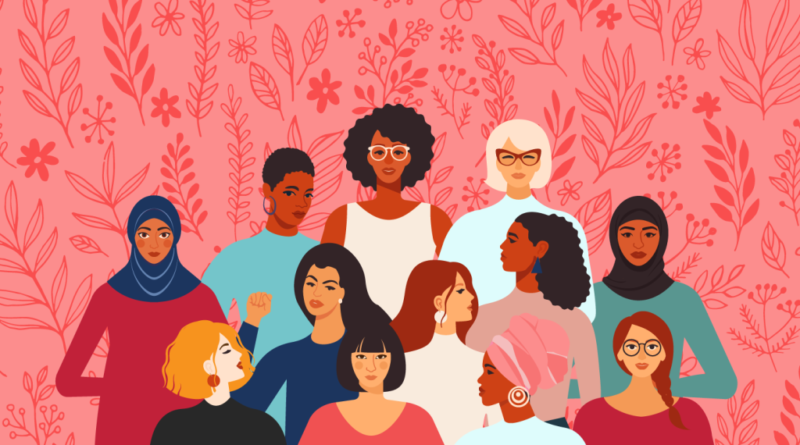 It is now March, the official Women’s History Month. And to be honest, we deserve it. There are so many examples of women changing the world for our good, breaking records, creating change, and showing that we are just as powerful as anyone else.

Around 1840, Lucy Stone became the first woman to earn a college degree in Massachusetts. She spoke out against slavery and women’s rights. Plus, she continued to use her maiden name after getting married, kind of rebellious but I like it. Her child Alice Stone Blackwell followed in her mother’s footsteps as she is also known as a feminist, journalist, and advocated for human rights showing this family’s traditions are on a whole different level.

Another phenomenal woman is Iréne Joliot-Curie, a physicist and chemist who passed away in 1956. She is most famous for her work of finding the first-ever artificially created radioactive atom. This made it easier for advancements from medical advancements including the fight for cancer. Her great achievement shines through in her notebook and body, which are still radioactive and will be for years to come. You can see her journal in France’s national library in Paris to discover more great facts about her life.

You don’t always have to change the entire world, sometimes you just have to change yours. Take Amanda Gorman for example, a 24-year-old American poet. If you don’t know of her, look at her poem called The Hill We Climb. She had the honor of reading this phenomenal poem at the 2022 Presidential Election. Most of her poems are about oppression, feminism, race, marginalization, and the African diaspora. Another one of her more well-known poems is called  Chorus of the Captains.

Someone you might know well is Kamala Harris, our first female vice president of the United States.  That’s not all she has to offer, in 2002, Ms. Harris ran for District Attorney of San Francisco against two others. Unsurprisingly, she won with 56 percent of the votes, thus making her the first person of color in that position.

There are even young females who are showing what they believe in. Greta Thunberg is one of the youngest climate activists. Despite being only 19,  she has made many accomplishments for her beliefs. For instance, in April of 2020, she donated her reward money to the UNICEF (United Nations International Children’s Emergency Fund) to buy soap, masks, and gloves for the children suffering during the COVID-19 pandemic. The best part is, she does all this good while refusing to get paid for her activist work.  She even has a movie called I am Greta, that showcased her accomplishments to the world!

I know reading about someone’s success may provoke feelings of jealousy. However, we should be awestruck and amazed with all of these beautiful females in the world who have changed and continue to change a part of the world each and every day. Mothers, aunts, nieces, and anyone who reads this, you can make a difference and it may be hard, but when has something so good ever been easy. Maya Angelou said it best, “life ain’t no crystal stair,” yet the ones who continue to climb those stairs are the ones you are reading about right now. The success of others does not take away from the amazing things women do on a daily basis. For all you know, someday someone could be writing an article about you one day. 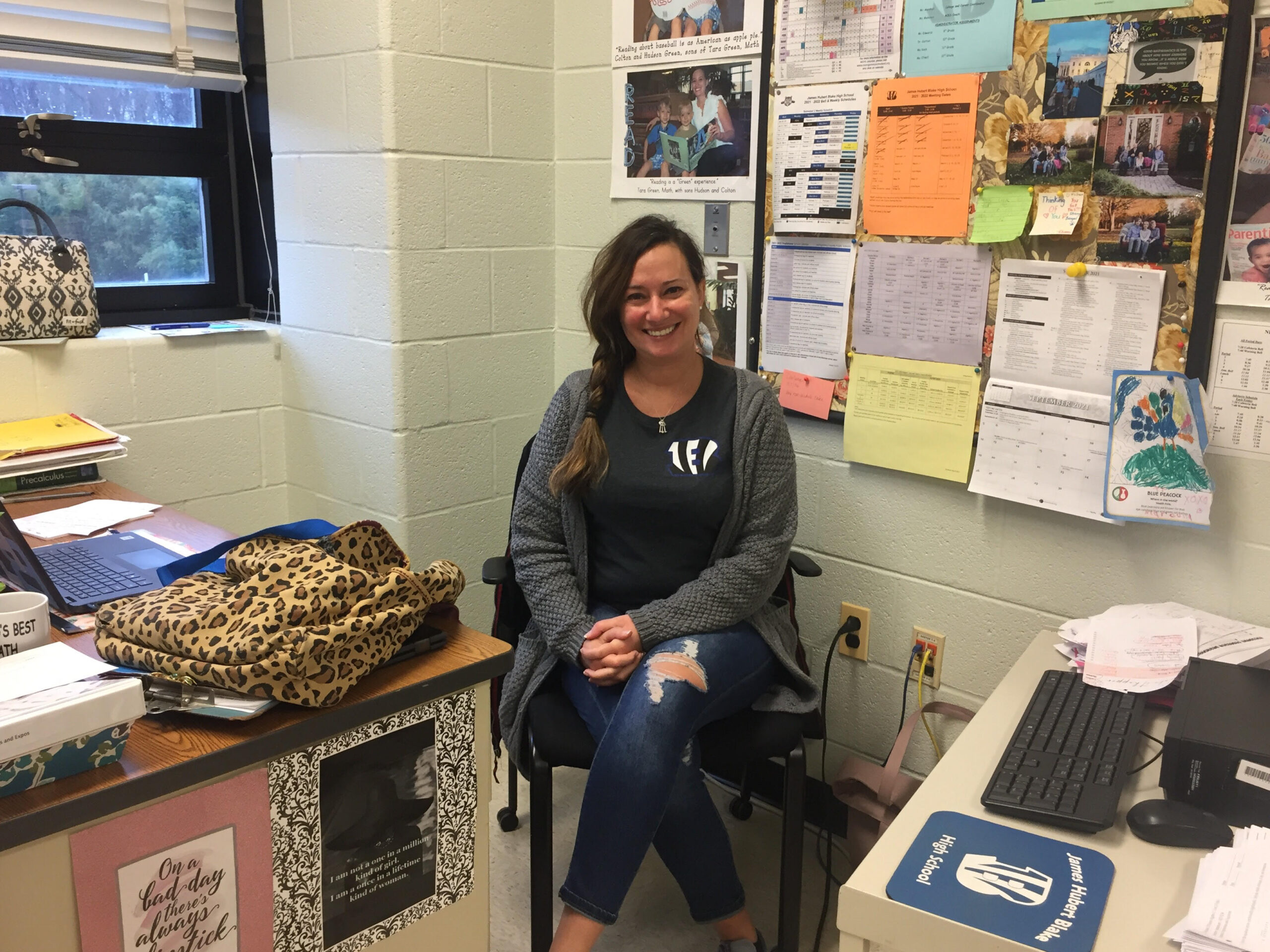 Zoom in to Math Class with Ms. Green! 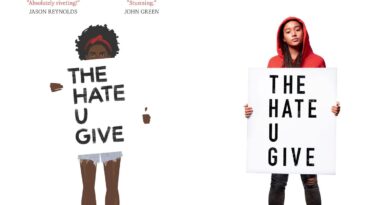 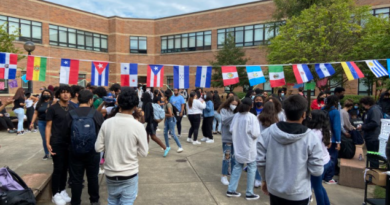