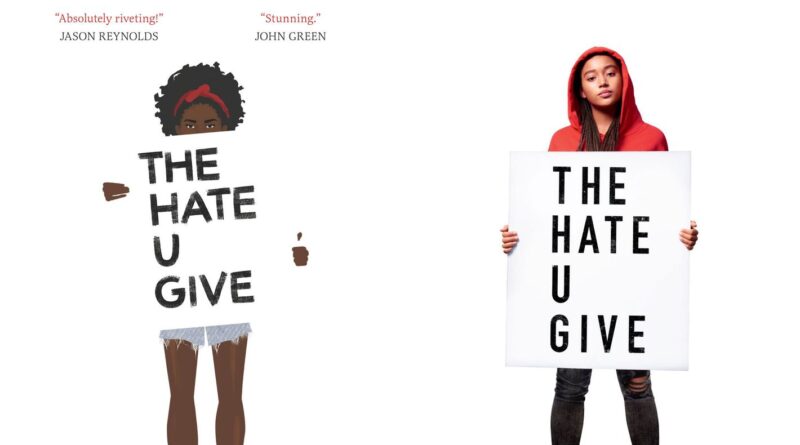 Angie Thomas’s first book, The Hate U Give, is a story about a 16-year-old girl named Starr. When pulled over by the cops, she sees her childhood friend get shot by police. When the event hits the news there are peaceful marches, eventually turning into riots, fires, and looting. Dealing with this information and going to a predominately white school, it was as if Starr was living two lives.

Though the entire plot of the story doesn’t take place in every Black person’s life, there are parts that are realistic and relatable. It includes details about the pressure and stress of stereotypes and racism. Everyone has different wording of what racism is since it affects everyone differently. Yet plenty of African American citizens in the U.S. have a very simple definition: fear of people who don’t look like you.

I believe The Hate U Give is an example of the type of text that should be taught more in middle school. Reading about real-life events in an easily digestible story format is a good way to learn more about African-American struggles. Throughout the years of choosing school books, there is a large population of white main characters, yet schools with diversity deserve to be shown knowledge they can use in their personal lives. In 2019 Diversity in Children’s and YA Literature, Jaime Herndon reviewed the rates of diversity in school books. There are 11.9% of Black main characters in children and YA books, while the percentage for White main characters was 41.8%. Though Blake does a good job at including characters of color, more schools should take initiative to compile a pile of books that provide diversity.

Throughout the story, Angie Thomas illustrates realistic events that African Americans have to go through: fearing the police, being treated unequally in public places, and constantly being stereotyped. Some young, sheltered African Americans may be oblivious to the problems.

Our Librarian Ms. Thomas agrees, stating, “If you’re not of color these books may open your eyes to the problems others face.”

This raises the question: how can one tell their ten-year-old that someone might not like you because of the color of your skin? Children have to grow up somehow and Angie Thomas makes that learning curve a little less daunting. Using her voice through her books, she brings forth realistic truth to young readers in a way that allows children to be aware of how the world is without needing to experience it themselves. Her book of brilliant stories, filled with love and tragedy, also explains that even the worst situation can have a better outcome.

With relevant information about the real world, instead of just being taught the Harlem Renaissance and the Civil Rights movement, including Angie Thomas’s books in schools would give a better chance for children and young adults to become more supportive and understanding of the different cultures around them.

The Hate U Give is not only recommended by me, but by Ms. Thomas, who says, “I think it is a good book to give young readers… it is very relevant for the times we live in.”
Growing a community of love and protection will only better the unity that we desire to have. With additional supporters, we could have the ability to change some of the deserving stereotypes African Americans have. Like Starr said in The Hate U Give, “What’s the point of having a voice if you’re gonna be silent in those moments you shouldn’t be?” 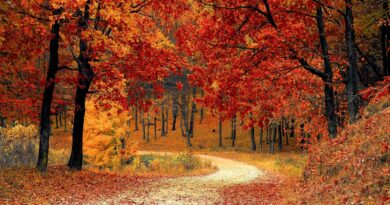 The Best Ways to get in that Fall Spirit 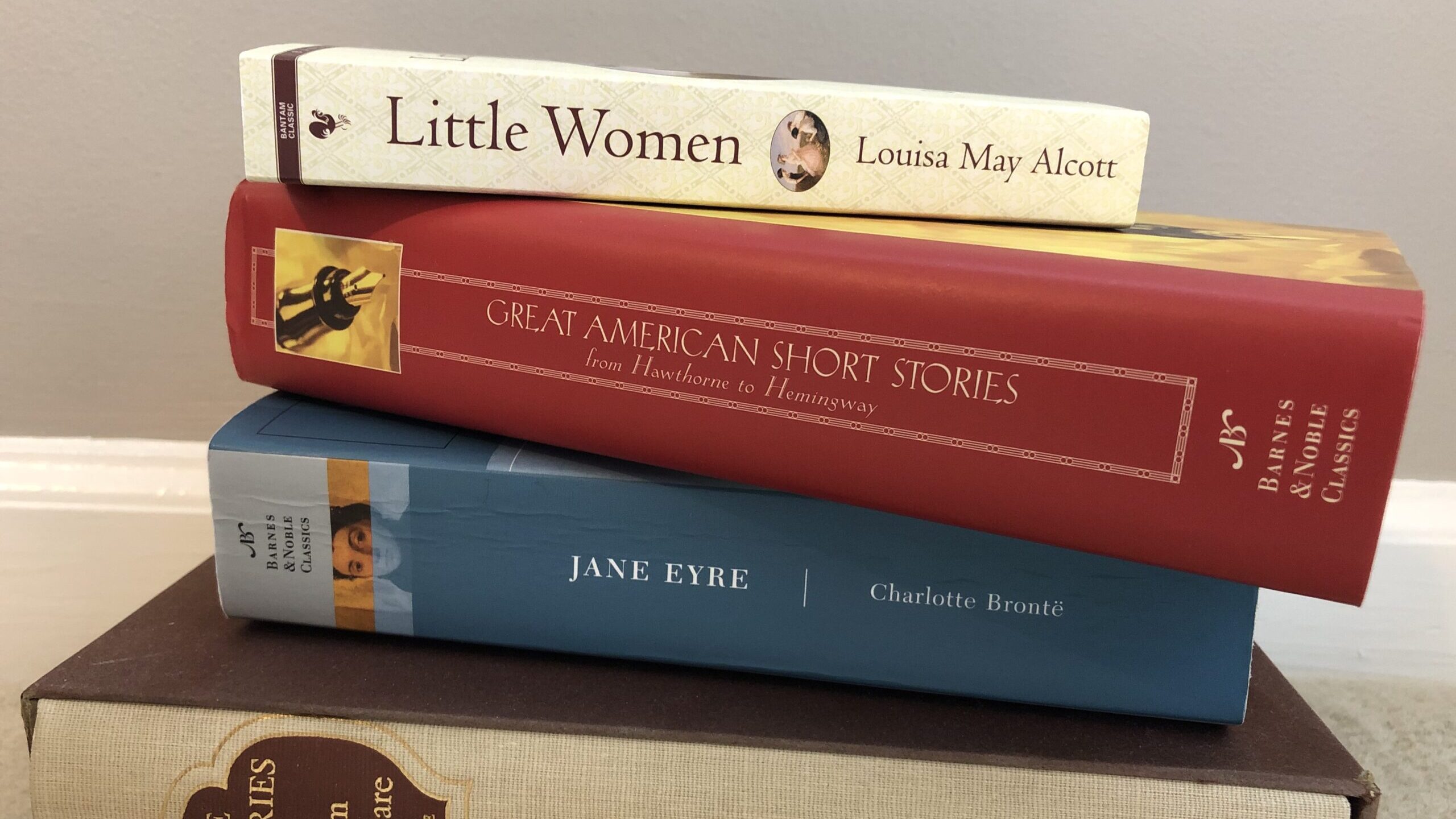