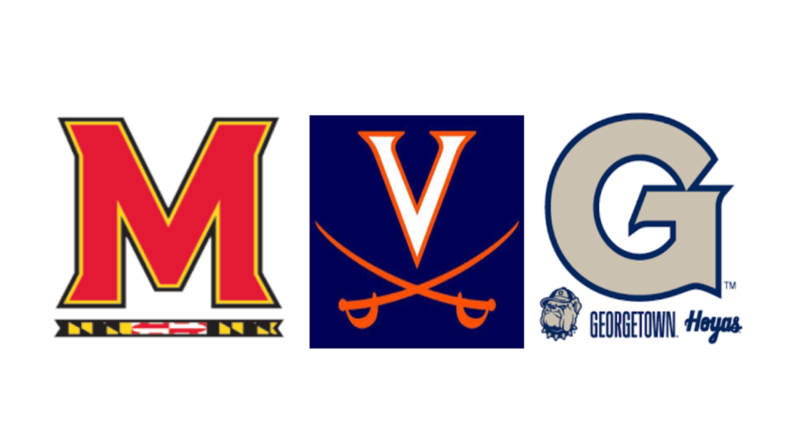 Maryland (Men) – Just like usual, the Terps have had a season full of ups and downs. Case in point: they beat Ohio State at home and then lost by 20 to Iowa three days later on the road. After the loss to Wisconsin, the Terps started 0-4 in road games. Earlier in the season Maryland was No.3 but now they look like an inconsistent team. At Wisconsin, they were up by one with ten seconds to go and threw the ball away to lose by 2. On Monday, they got their first road win against a struggling Northwestern team, but they are still going through some trials and tribulations. Hopefully, they can fix their offensive struggles and find some consistency before tournament time.

Maryland (Women) – They have had a good season so far, starting 14-4. While they have lost a few Big Ten games already, their schedule gets easier from here on out. They rank 20th in the country right now, moving down three spots from last week. They just beat Indiana (17) who is having a great year this year. They play Illinois 1/23 on the road and (22) Northwestern on Sunday at home.

Virginia – The University of Virginia (UVA) were the national champions last year by the skin of their teeth, but as of right now, they do not look like a top 25 team. They have been blown out by Purdue and were beaten badly at home by South Carolina. This week was not any better, because after they lost to Boston College (9-6) and Syracuse University, they lost to NC State at home. UVA does not look like the team they were last year, and are certainly not a front-runner in the ACC. They are 12-5, after the loss to NC State and have yet to beat a quality team. Three of their five losses came at the hands of mediocre opponents. And although they beat Georgia Tech on the road, at this rate they might just be a bubble team by the end of the year since they just fell out of the rankings altogether.
Georgetown – The Hoyas looks a lot better than they did last year, and might just be a team that could surprise come March. Currently, they are 12-8 coming off losses to a Marquette team in crushing fashion and a solid Xavier team by nine. Two of their losses came against highly touted teams, (2) Duke and (20) Penn State, but they’ve stayed competitive, even in the midst of all the turmoil surrounding the team. 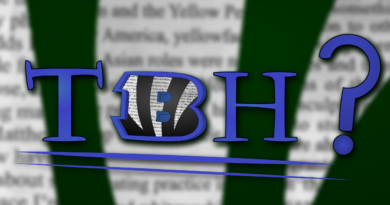