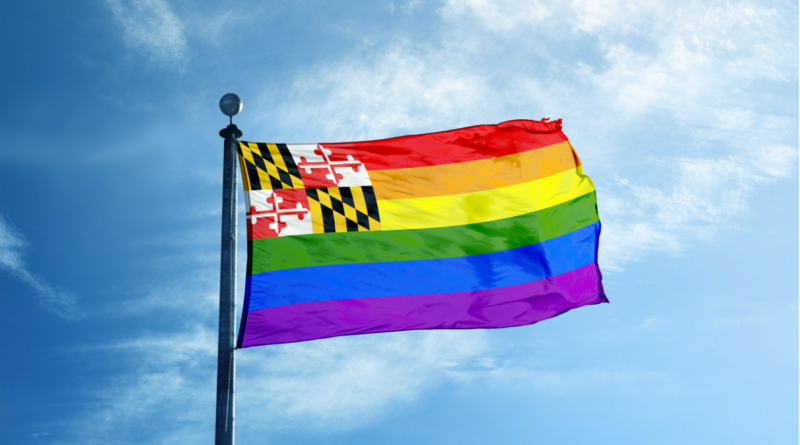 The bill expands upon the county’s anti-discrimination law, now prohibiting discrimination based on HIV status and gender expression, while also banning LGBTQ+ intolerance in healthcare facilities. It is the first bill of its kind in the DC area, with many of its leaders hoping to expand it to other parts of Maryland.

Evan Glass is the first openly gay member of the Montgomery County Council. During his time on the council, he has fought to represent all people. He was a supporter of the Kids Ride Free transportation program, and recently led the council in passing the LGBTQ Bill of Rights.

Glass explained how the bill adds extra protection for trans and nonbinary people in senior care facilities, ensuring that their pronouns and sexual orientation are respected by workers. “We just have to be respectful… and educate the faculty so they understand why we think the way we do.”

Sophomore Amel Abduerzak, who identifies as Queer, says that this bill makes her feel safer in her sexuality, and is glad that she won’t have to worry about being mistreated as she ages.

Sandy Hajjar, a co-sponsor of Allies for Equality (A4E), and an openly bisexual teacher at Blake thinks this legislation is of pivotal importance in changing the climate of the era in the eyes of the federal government. “The more states that have swayed towards assisting the community, the easier it will be to make blanket laws and legislation,” she says.

While the bill forbids discrimination based on HIV status, it does not impact a gay man’s ability to donate blood in the state. The FDA required that men who have had sex with another man face a one year deferral period, recently shortened to three months due to a decrease in blood donations. During this period, they are not permitted to donate blood due to the alleged increased risk of HIV spread.

Senior Skylar Mansfield, who identifies as bisexual, thinks this deferral period is unnecessary and shows roots in homophobia. “It’s really sad because we are continuing to fight for our rights to not be taken away,” she states.

“There are already extensive tests in place to scan blood samples to make sure that it is safe before being donated to another person,” says Ms. Hajjar. She believes that assuming a gay man would have taken fewer precautions in their sexual activity than a straight man would have is an uneducated thought process, guided by an outdated belief from the HIV/AIDS pandemic in the ’60s and ’70s.

While the new bill may not be as expansive as some would like, it is certainly a huge step in the correct direction. Legislation of this nature will help the elderly for years to come, while also spreading the message that homophobia, at least in Montgomery County, will not be tolerated in any capacity.

Councilmember Glass encourages students to reach out to him with any ideas they may have to help our community reach its fullest potential. Students can reach Glass on various social media platforms and via email. 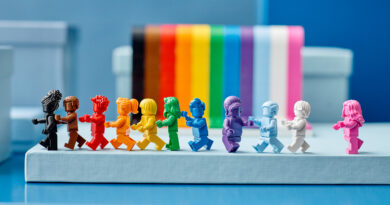 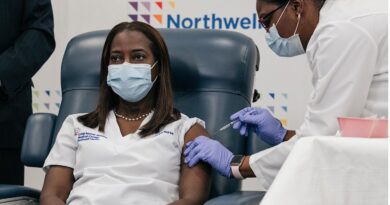