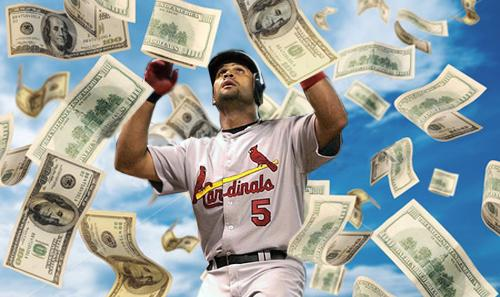 I am sure we have all tuned into a sports game at some point in our lives. But, most of us are too invested in the happenings of the game to pay mind to the money involved. It is no secret that the big-timers get paid millions of dollars. With a pay so large, many beg the question: Are professional athletes paid too much?

As the Joker once said, “If you’re good at something, you never do it for free.” How good do you have to be at something to be paid millions of dollars? In a world where teachers and social workers alike are given a salary that is practically non-existent compared to athletes, I think it is safe to say they are paid a little too much. The average NBA players’ salary is 7.7. million for the season and that is just the average paid athlete.

The more popular an athlete is, the more contracts and advertisement deals come their way. So several other athletes earn over quadruple the previously stated amount. For example, the highest-paid athlete of 2019, FC Barcelona’s Lionel Messi earned 127 million in 2019. The Seahawks Russell Wilson earned 89 million, and as well as the Lakers’ Lebron James.

It is understandable that it takes time and dedication to play a major league sport, but is it more valuable than keeping our society intact? Teachers, public service workers, and transportation workers alike keep the world going round. For example, teachers are the reason we have learned so much about the world. They give us the information needed to live in it. Thanks to public service workers, we’re able to live in a safe and clean community.

As the cost of living continuously increases, the wages for the working class stay the same and the rich keep getting richer, it is fair to point out the unfairness of the situation. There is no quick solution to this problem.

However, what I would suggest is to raise awareness about the unfairness of the situation. With more people informed and strength in numbers, change is more likely. Second, the act of petitioning is always an option. People can petition to try to attempt sure athlete pay is equitable compared to other fields

Athletes work hard, but is their work worth millions of dollars? There are so many public service careers that do so much for us every day. Of course, we are thankful for their contributions to society, but their paychecks do not quite reflect our gratitude. There is never a problem without a solution, though. If we band together and make enough noise about the issue, we can help to ensure the paying field is equal to the playing field. 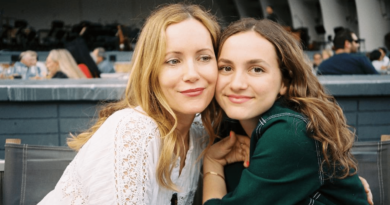