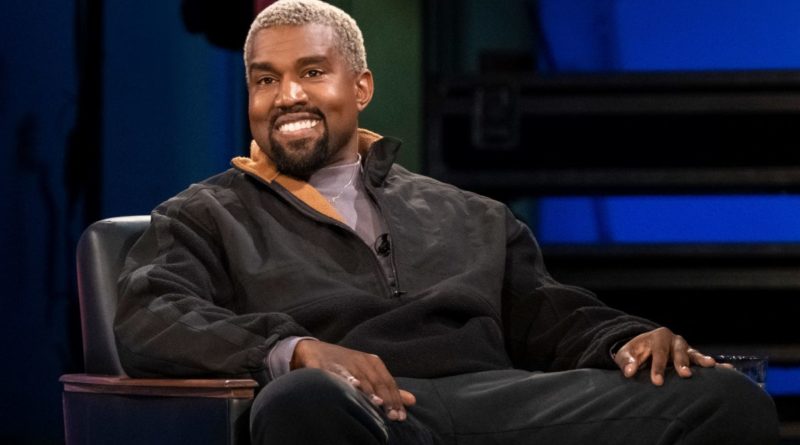 Kanye West, possibly soon to be “Christian Genius Billionaire Kanye West,” released his newest album Jesus Is King a little over a month ago. Proclaimed by West as “an expression of the gospel,” his album features 11 songs all varying in tones. As a listener and fan of his music, the songs are wonderful to listen to. But, this isn’t the first time the public has seen West take a turn from his usual music genre or perceived lifestyle. What’s up with these frequent changes?

Along with his new album, West has been making moves related to his new music style. He recently visited Joel Osteen, pastor of the Texas megachurch Lakewood Church, where he and his choir performed songs from the latest album during a service. He did the same with a pop-up Sunday service at Howard University. He also had started the process of building a church of his own in Wyoming, which he later shut down.

Unforeseen changes in West’s perceived ideals tend to keep the public on their toes. Such as when he surprised his fans and the media with his announcement of his association with President Donald Trump, West’s spontaneity has shown rather often.

It’s definitely usual for artists to make drastic changes to their public display, usually for more marketing or attention. With West, however, he alters his presentation so often it is almost confusing. How would anyone even describe West’s perceived personality? One week he is a rapper, the next he claims slavery was “a choice,” and the next he is considering building his own church in Wyoming? It seems a little too spontaneous for the public’s pleasure.

But, as mentioned, celebrities usually do some sort of dramatic act to put themselves back in the spotlight. Maybe this is all a strategy to keep West in the vicinity of media attention. In that case, his consistent shifts in genres, attitudes, and expressions are getting the job done since there has been plenty of media coverage over his latest acts, as well as the many others before that.

Whatever the reason for West’s constant style changes, it’s difficult to keep up. Though he tends to be good at whatever music style he pursues, settling into one personality for a while may be a good thing for him to get back into. 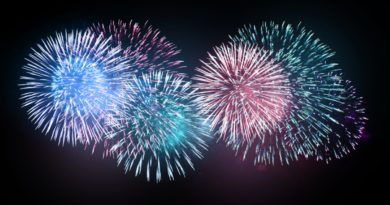