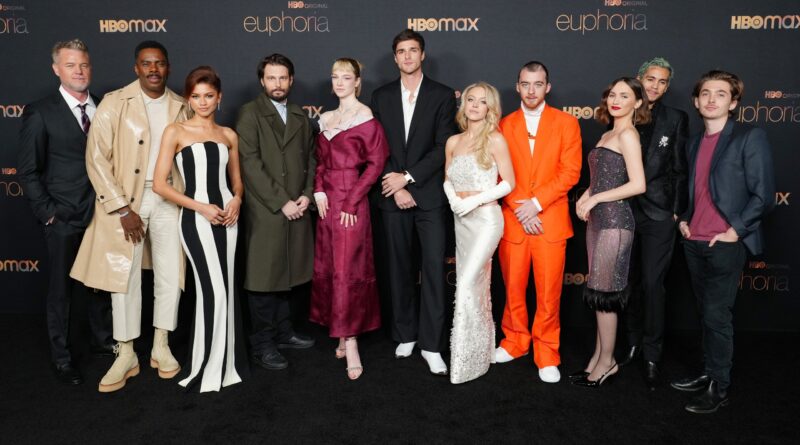 Whether you’re mourning the loss of the only reason to look forward to Sunday night, or celebrating the fact everyone on your social media timelines will shut up about a show you don’t care about, you know about season two of Euphoria ending. After a two-year break in-between seasons, the show finally returned to the small-screen on January 9th, and capped it’s eight episode season on February 27th. And because you guys love hearing my opinions, here’s my review of the season.

Alright, so I don’t sound like a mega-hater, let me start off by talking about the things I did like this season. First off, Rue’s character arc. The word “proud” doesn’t nearly suffice to describe how I feel about her growth. And, not only is Rue sober, but she’s sober for herself, and she’s not reliant on Jules for her sobriety, Rue genuinely wants to get better. I thought the show portrayed the realities of addiction really well.

With that being said, I hope Rue’s storyline can help dismantle some of the prejudice people have against addicts. Similar to what Rue’s actress, Zendaya, said on Instagram, I, too, hope that if audiences can love and forgive Rue, they can extend that sentiment to people who are going through similar situations in real life, too.

I also loved Lexi’s arc. I’m so glad she finally had her time to shine, and her play was definitely the highlight of the season. Lexi’s an inspiration to introverted artists everywhere. We need her on the Blake Beat. Her romance with Fez was also the cutest thing ever, I was rooting for them all the way, even if it was ultimately in vain. I loved Maddy’s development, too. I loved getting to see the softer side of her, as well as seeing her growing as a person throughout.

Fez was also a favorite of mine this season! Similarly to what I liked about Maddy’s arc, I liked how we got to see his softer side unfold through his interactions with Lexi. I also enjoyed his dynamic with Faye and Ash, as well as getting to see his backstory. Finally, I’m also glad that we got to see a little bit more of Gia and Ali this season, too.

Also, as much as I didn’t like her character this season, Cassie’s descent into LooneyToonVille was honestly so entertaining. Like, you keep thinking she can’t hit more rock bottom, and every week she proved us wrong. That has to be a feat, honestly. But don’t get me wrong; I do still think she’s terrible and awful, and the same goes to Nate.

The fashion was gorgeous, as per usual. I liked how all the character’s styles matured since the last time we saw them, reflecting how the show itself was maturing, too. I also have to once again, give props to how accurate the fashion choices were to the styles of actual teenagers. Disregarding the fact that they’re all wearing designer clothes that a girl can only dream of affording, I could totally see myself wearing many of the outfits showcased through the season.

One of my favorite—albeit trivial—fashion moments this season is Lexi wearing an absolutely gorgeous Miu Miu mini dress in the second episode. If you know your fashion history, you know that for a while, Miu Miu was regarded as the little sister of Prada, which Cassie was clad in the previous episode, and I thought that was an interesting way to mirror the dynamic between the Howard sisters at that point in the series.

On to the things I didn’t like about the season. There are a lot, not gonna lie. First of all, I thought the quality of the script fluctuated a lot throughout the season. Like, some episodes were super well-written, and others were messy and all-over-the-place.

On that note, are we just going to forget that Rue owes Laurie over $10,000? Like, I’m happy she’s happy, but dude. She owes ten thousand to a drug dealer. I think that’s an important thing to mention at least one more time before the season ends. In general, I think the finale was super lackluster, even with Ashtray dying—which I thought was super out of character for him. I think Ash was way too streetsmart to have a shootout with the literal FBI, or something, I forget—especially the last couple of minutes. The least it could have done was leave us on a cliff-hanger to keep audiences on their toes for the next season. Compared to the first season, season two did not live up to its predecessor, writing-wise.

Additionally, the writing of specific characters also really disappointed me this season. Example one, Jules—The love of my life forever and always, by the way—had no real importance to this season, despite playing such an integral role in the first one. It disappointed me that one of the only transgender characters on mainstream television had been diluted to basically nothing but a love interest, when Jules is way so much more than that.

A large part of season one was spent exploring Rue and Jules’ dynamic, but even then, Jules still had her own storyline, independent of that. Jules is such a complex character and I really wanted to see her grow as a person this season. I had really high hopes for Jules this season, and I hated to see such a compelling character with so much potential be sidelined.

Another example is Kat, another female character who basically did not exist outside of her relationship. I actually really liked her, and I still do, and I hated how she was sidelined for literally no reason. I really wanted Kat’s storyline with the whole toxic positivity thing to be explored, as I think that’s such an important thing to be discussed, especially now.

If you didn’t know, “toxic positivity involves dismissing negative emotions and responding to distress with false reassurances rather than empathy,” which can honestly hurt more than help. I think social media puts a lot of emphasis on people, girls especially, to love themselves, but don’t actually talk about how hard that can actually be. When everyone’s screaming at you to love yourself when it physically feels like you can’t, it honestly feels suffocating. However, after episode two, the idea of toxic positivity was never mentioned again—much like Kat’s relevance in the plot, sigh—and I thought it was a missed opportunity for Euphoria to address toxic positivity and give audiences advice on how to navigate it, especially when it’s so prevalent on social media.

There’s also the complete erasure of McKay—who was also a central character in the first season—after the first episode of the newer season. Like, he shows up to the party, puts two and two together, realizes Cassie cheated on him, and we never see him again. Like … okay?

And there’s Elliot, whose only purpose was to mess up Rue and Jules’ relationship and take up way too much time in the finale. Like, I love Dominic Fike and his music but, dude; Did we need to have four minutes of him singing the same four stanzas to Rue? Also, I know he’s going to be in the third season, and he’ll probably have some kind of relevance then, but could Sam Levinson not whip him up a quick little backstory or subplot for this season?

In general, I feel like there were just a lot of missed opportunities and potential. The suspense and the constant vigilance that the audience had from the first season wasn’t really there this time around. I also did think that the trigger warnings could be more detailed, and delineate what exactly kind of triggering content will be in the episode. However, I’m not saying that the show is bad, it’s just that like everything else, Euphoria has its flaws. I’m still looking forward to season three like the rest of you guys, I swear. 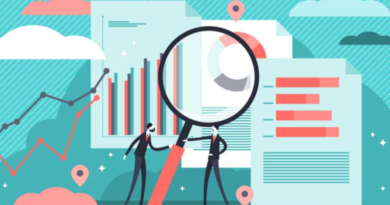