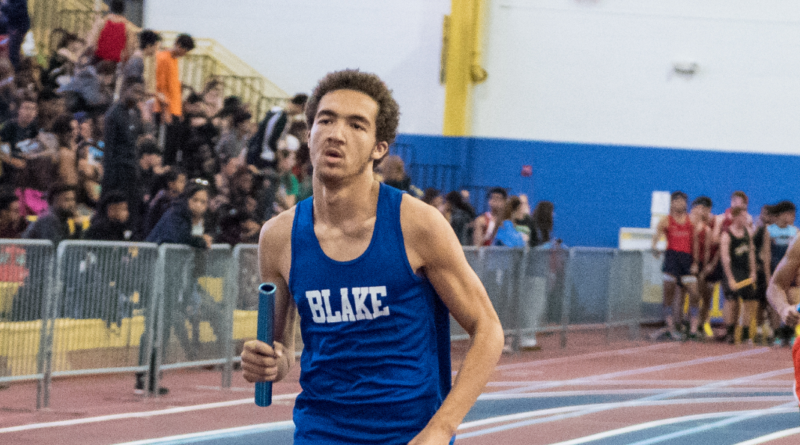 Friday night, the Bengals left the Prince George’s County Sports and Learning Complex, with much to be pleased with. Senior Serena Harrison placed first in the 300 meter dash, running a 42.01, and junior Joshua Mims ran a 1:09.47, finishing second in the 500-meter dash.

Other notable acknowledgments were in the boys, 800-meter run, where junior Mason Minus finished fifth and senior Derek Martin finished 12th.

The Bengals had another meet before the holidays on December 21. They traveled back to the PG County Sports and Learning Complex for ‘The Howard County Winter Festival’, where they competed against schools from all over the mid-Atlantic United States.

Harrison managed to take 6th place in the girl’s 500-meter run. Mason Minus placed 10th in the boys 800-meter run.

Martin’s season outlook, however, is more short-focused. “The team will continue to improve throughout the season. However, I keep my focus on one day at a time and look to get in better shape every day,” he says.

The Blake indoor track program has been a dominant force in the county by both genders. Last season, the boys and girls teams both qualified to state. The boys finished with at 27th place and the girls captured third place. Both teams look to hoist the first place trophy by the end of February.

This year’s expectations will be no different as this season’s squad has much talent and experience. We look forward to seeing both the boys and girls continue to rack up medals and trophies.

Senior Serena Harrison: Harrison helped lead the girl’s track team to third place in the state championship last season, placing third in the girl’s 500-meter run. She also was one of the four girl runners, who propelled Blake to the first place spot in the girls 4×400 meter relay. In addition to her success last year, she placed first in the MCPS #1 meet for the girl’s 300-meter dash.

Junior Joshua Mims: Mims placed ninth in the boys 300-meter run at the state championship meet last season. He also had a strong start to the season, placing second in the MCPS #1 meet for the boy’s 500-meter run. 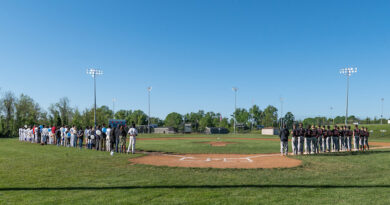 How Sports Sprung in Time for Spring