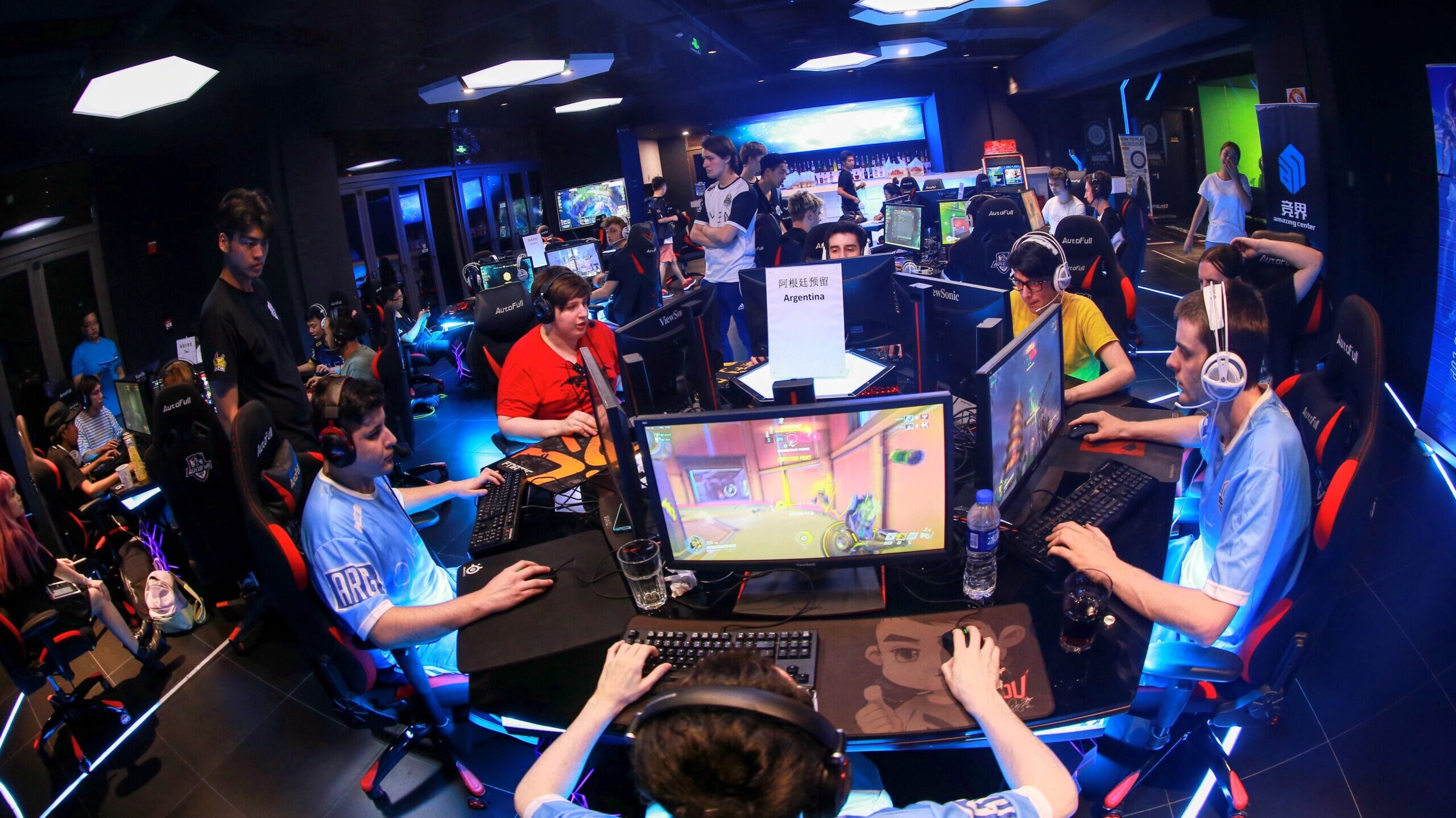 When you think about sports you may think of athletes running around and sweating. Esports players sit down and move their thumbs at a screen. Should esports be considered a sport?

Esports have taken over the entertainment industry. In 2020, esports had a total audience of 495 million people, including occasional viewers and esports enthusiasts. Though this number is surreal, arguments have been made against esports being a sport because it doesn’t take movement. In the most high intensity game, players are sitting focused on a screen. But how about the work they put in to compete?

Traditional and esport athletes have to work hard at their craft. They both are frequently practicing with their respective teams to be the best. Traditional athletes watch films on their performances, as do esport athletes. In a study by German Sports University, Professor Ingo Frobsose found that “esports athletes achieve up to 400 movements on the keyboard and the mouse per minute,” an amount of strain that has not been seen in any sport.

Esports have struggled landing a place in the Olympics, the biggest stage where all the popular sports are showcased. The main reason is the violence on display. According to the President of the International Olympics Committee, Thomas Bach, “promotion of violence or any kind of discrimination as a content can never be recognised as part of the Olympic movement.” YellowZebra Sports, an esports news website, listed the top five esports games as Overwatch, League of Legends, Counter-Strike, Dota 2, and Call of Duty, all involving violence. It looks like the Committee is standing their ground in not promoting violence.

There has also been talk about other competitions that don’t have much movement being considered sports. Junior Theo Sodani says, “I would call chess a sport before video games. I think esports fall into their own category of competition, just not a sport.” Chess won’t be included in the upcoming Olympics but is considered a sport even though it doesn’t involve much movement.

All in all, esports are a competition that requires training just like any other traditional sports. Do you think esports should be considered a sport? Respond to the poll on our Instagram (@blakebeatnews). 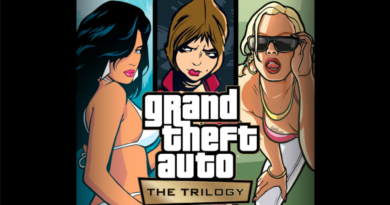 GTA Trilogy Definitive Edition: What To Look Forward To 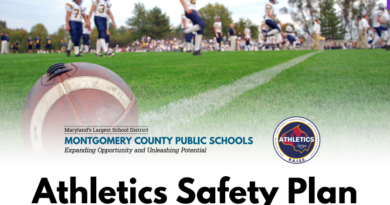