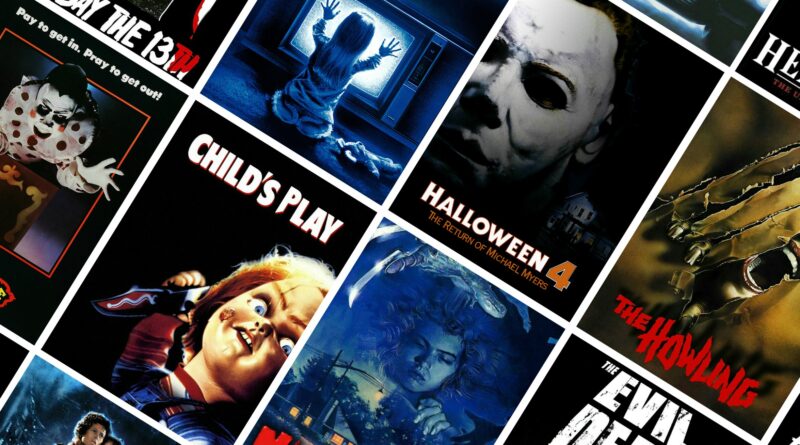 Now that spooky season has finally arrived, people are eager to start decorating and picking out costumes. Unfortunately, the COVID-19 pandemic has made trick-or-treating, well, trickier  this year. To get into the Halloween spirit this year while staying safe, here are my top binge-worthy Halloween classics to watch in the warmth and safety of your home.

If Wolverine and Frankestien had a love-child, it would be Edward Scissorhands. After being abandoned by his dead creator, Edward moves in with a suburban family and falls in love with their daughter, Kim. Tim Burton’s films are always known for their gothic suburban style and Johnny Depp’s acting  really allowed Edward Scissorhands’ odd but lovable personality to shine.  9.5/10

If you don’t find claymation films scary, Coraline will make you reconsider. Main character Coraline finds a door that transports her into another realm that seems to be a better version of her current life. The film doesn’t seem scary at first, but as it progresses it gets more and more disturbing. To this day, I still get nightmares about the Other Mother sewing buttons over my eyes as she tries to kill my parents.  8.5/10

Carrie is a social outcast who lives with her not-so-sane mother. After being embarrassed by school bullies, she gets revenge by using her telekinesis powers. This adaptation of the popular Stephen King novel is a bloody mess that will leave you in utter shock.  7.5/10

If you are looking for a killer doll movie to watch, look no further. In this original Chucky film, a doll has been possessed by a homicidal ventriloquist whose goal is to kill the little boy he was gifted to. Chucky’s obnoxious personality combined with Alex Vincent’s compelling performance really urges the fear-driven atmosphere to be felt by the viewers. 7.5/10

If you don’t know the movie, you definitely know the song. The Ghostbusters theme song is a Halloween anthem that will be sung for generations. This ghost film follows a group of scientists who quit their jobs to enter the ghost fighting business. Comedians Harold Ramis, Dan Aykroyd, and Bill Murray use their humor to lead this movie to success.  7/10 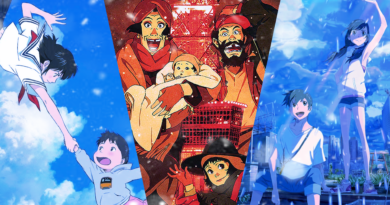 Five Anime Movies To Watch During the Holidays 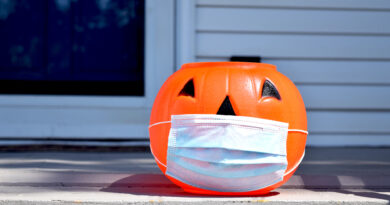