2 – Amount of teens arrested in DC after armed carjacking

A 14 and 13 year old from District Heights were arrested near Dupont Circle following an armed carjacking incident. The victim fled the scene as one of the teens waved the gun towards them.  The gun was recovered after the arrest. Sadly, this is just one of many recent carjackings in the area. (https://wtop.com/dc/2022/01/dc-police-arrest-2-teens-in-armed-carjacking/ )

21- more days of the mask mandate in MoCo.

Montgomery County announced Tuesday that the indoor mask mandate will be extended until February 21. This measure was taken to combat rising Covid cases in the county. Keep wearing your masks, Bengals!

The team went 14-2 in the record-breaking regular season. That’s the last time Washington has won the Super Bowl. They have only won 1 playoff game since.

The Wizards led the Clippers by 30 in the second half and still lost 116-115.  Complete letdown by the Wizards who are now 10th in the Eastern Conference after starting 10-3.

Graduation is coming up sooner than you think, seniors! Make the most of these last 133 days. Let’s finish this year strong by staying motivated and keeping our grades up! 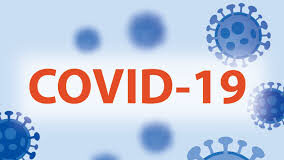 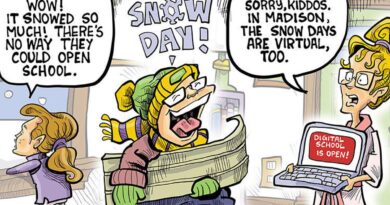 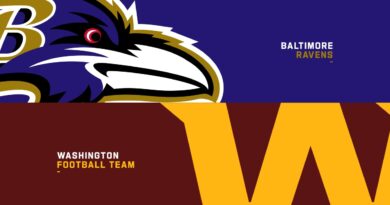