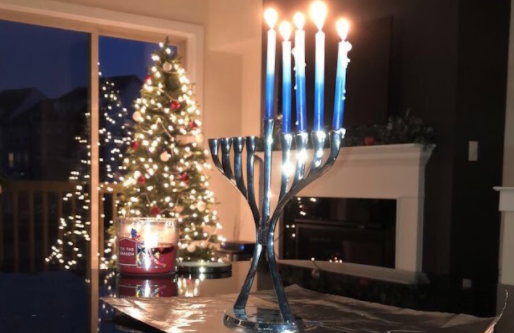 It’s that wonderful time of the year again. Temperatures are dropping and everyone is beginning to feel that holiday cheer. For us, this season brings time with family, good food, and constantly having to explain our religious beliefs to anyone and everyone.

Chanukah has a reputation for being somewhat of a “Jewish Christmas” because the two holidays occur around the same time. That’s a bit of a misconception though, as Chanukah is not a very holy holiday for Jews. In case you didn’t know, Chanukah celebrates the story of the Maccabees’ (Jewish army) victory over their oppressors. We light the menorah to commemorate the miracle of the lights: how during the war, the Jewish people only had enough oil to keep their menorah lit and provide light for one day. The story tells that, through God, the oil lasted eight nights, a metaphor for how the small Jewish army was able to defeat the powerful army of their oppressors. This is why each year on Chanukah, we light the menorah for eight nights and thank God for our freedom from our oppressors.

My mom is a practicing Jew and raised my sister and I with the Jewish faith. My dad’s side of the family is Catholic, but my dad himself isn’t very religious. This causes lots of people to refer to me as “half-Jewish,”though I’m not sure how someone could be half religious. I was raised Jewish and fully identify as such, and it gets irritating having to justify my religion to people. – Alayna

My dad has a complex relationship with religion, one that is NOT my place to get into. But whatever it is, it’s led me to never going to synagogue or having a BAT (not bar) Mitzvah. So aside from holidays and funerals, I was never really introduced to the religion outside of that. Hence, it wasn’t my place to identify as Jewish religiously.

Christianity on the other hand has a different story. Growing up I went to church but I never really believed in what I could gather was being said to me. I never really got behind the entire “faith” thing. On top of that, when I became a teen and was still forced to go, it made me resent it even more. So I’ve also never identified with being Christian.

When you mix those things together, you get a non religious person celebrating both Chanukah and Christmas. Crazy, I know. – Reese

Why DO We Celebrate?

Most reform Jews, such as myself, celebrate Chanukah to feel closer with our culture, celebrate God, and spend time with family and friends. My favorite Chanukah tradition is going to my grandparents house, helping my Grandma cook dinner and then eating with my family as we watch the candles burn.

Though I don’t celebrate the religious reasons behind Christmas, I still view that holiday as a way to spend time with my family. My Italian-Catholic family on my Dad’s side has a tradition of making homemade ravioli every year for Christmas dinner. They live in Massachusetts, so I always feel thankful for the time I get to spend with them on Christmas. – Alayna

Christmas has recently gained a reputation for not REALLY being a Christian holiday, but rather just a reason to give and receive gifts from your family and friends. I think it’s debatable whether you can just change the reason behind a holiday, but I’m not here to get into that. And although the reason behind Jewish holidays are not up for debate, I still take them as a time to celebrate with family and eat really good food. Considering that there’s not much to be proud of ethnically on my mom’s side (think… white as milk), I’m always thankful year-round that there’s some culture I can participate in. – Reese

Being Jewish in America comes with a bit of adversity. I often am made to justify or explain my religion to people because, despite not being a very religious person, I always seem to be the token Jew in all of my classes. This nuisance tends to become amplified during the Holiday season. Some people are genuinely curious about how I celebrate both holidays, but others can get a bit belligerent in their questioning. I always try my best to explain that: no, I am not, in fact, “half-Jewish,” no, I am not going to steal your Christmas, and no, Chanukah is not just Christmas for Jews. – Alayna

It’s always been tough explaining the holidays to people, although I’ve always been proud to do so. “How can you be HALF Jewish?”, “But you celebrate Christmas… how can you celebrate Chanukah too?”, “I thought you said you celebrated Christmas?” are all questions I get yearly. To clear the air, I’m half ethnically Jewish on my dad’s side (don’t get me started on “you’re only Jewish if it comes from your mom”), I just am, and I celebrate both. There.

Many places I see, lack understanding of this concept and it makes me cringe. Either decorate for all THREE holidays (we didn’t forget you Kwanzaa) or just throw up some snowflakes. And for GOD’S SAKES, CHANUKAH ISN’T JEWISH CHRISTMAS. – Reese

Despite all of these aspects, we have never felt conflicted by these parts of our lives. We both have fond memories of both holidays, whether it be playing dreidel or hanging ornaments on the tree. Unless someone is actively disrespecting your religion, no one has the right to be the religion police. So as Chanukah ends and we try to avoid listening to Wham!’s “Last Christmas,” remember to be considerate, open minded, and kind. 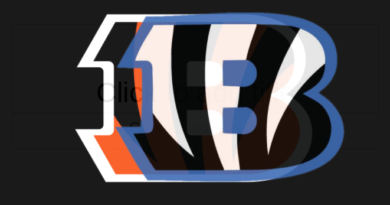 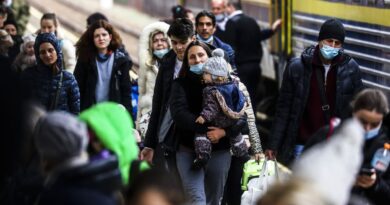