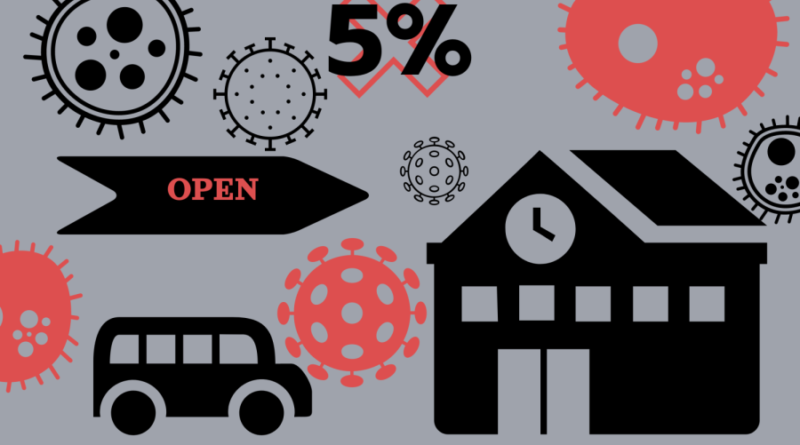 A mere 2 weeks ago, students across MCPS were told that after they reached a 5% positive COVID-18 rate, their school would begin the evaluation process. A grand total of 11 schools went into lock down immediately following the implementation of this rule. And yet, the moment over ¾ of MCPS schools hit 5%, the rule was revoked. Basically saying, “let’s change the cut off, turn those red boxes green and move on with it.”

It seems officially convenient for the Board of Education to redact this rule the second it’s most needed. Following suit from Donald Trump’s decision to ignore COVID-19 despite receiving the information two months in advance, a lack of preparation has revealed itself.

While extroverts everywhere were disarmed by the virtual system of education, it was significantly safer for students and teachers alike. In the present, we are seeing hundreds of thousands of cases a day, but back in March of 2020 we were locked down for a mere 300 a day. Why are we taking this pandemic less seriously now? Because the economy is crumbling? The quarantining period shortened to 5 days because of America’s capitalistic pursuits. The government doesn’t want parents at home and safe, instead of working,

MCPS and the Department of Health and Human Services (DHHS) will now evaluate schools on a case by case basis to decide if a transition to virtual education is required for safety. The factors that will be considered include the number of students and staff with positive test results, number of students in quarantine, faculty absent for COVID-19 related concerns, and the overall spread of the virus within the school. What does that even mean? Removing a strict cut off number conveniently hinders accountability from the county.

Where was the promise distribution of COVID tests and KN-95 masks at the beginning of the year? Why are we just seeing these positive changes now when the damage has already been done? Had these measures been put in place ahead of time, the positive case numbers would be significantly lower.

There should be more specific guidelines in place so schools know what to look out for. Handling things on a case by case basis provides no timeline to start looking at the problem. Are we waiting for another shocking statistic to hit the news in order to pressure schools into paying attention? While many students have been out due to COVID-19, very few have been contacted with regards to positive tests.

Dozens of teachers have been out of school, with a few gone upwards of a month. What about the students they teach? Teachers are acting as substitutes during their planning periods when there is no one willing to take the job. Those are the periods where students would meet with their virtual classes. On average, up to 5 or so students are out of a given class period each day. That alone should be a sign to transition as it is. Who is teaching these kids? There could at least be live lessons.

It is worth noting that the majority of schools across the country have not transitioned to virtual learning, and it is entirely possible that MCPS is just following suit. In person education provides the opportunity for students to interact with one another beyond a black screen. Everyone was complaining about online learning, and the moment it starts, there will likely be some complaints.

Cases are going up as this piece is being written. The chart with the total percentages per school is no longer being released. Removing key pieces of information prevents those terrifying statistics from hitting the presses, which seems to be the real goal right now. Keeping students safe is not being treated as the number one priority right now, and that is the real problem. 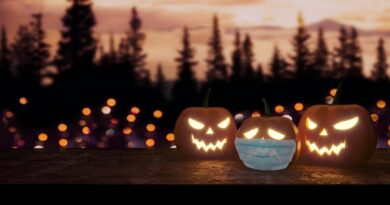 To Trick or Not to Treat: Should Kids Go Out This Halloween? 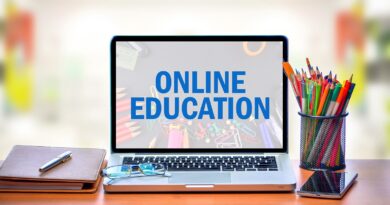