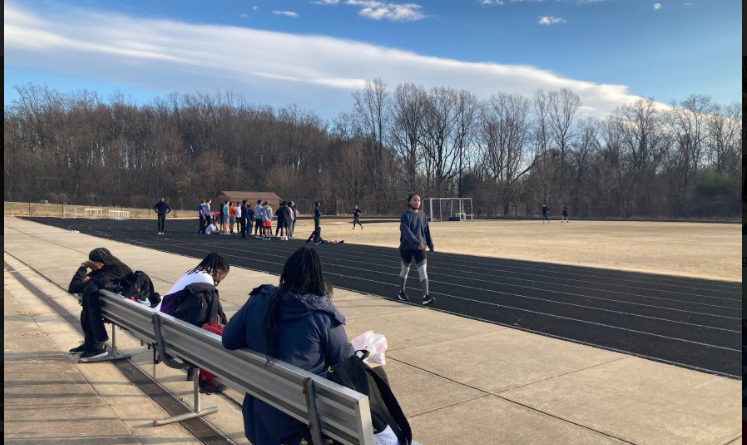 Spring is a time for new beginnings, both in life and in Blake athletics. Outdoor Track has high hopes this season since Indoor Track was very successful this winter. However, the forerunner of Outdoor Track (pun not intended) was the victim of a host of interruptions.

“We can go to meets close and far, and we can host meets as well,” Coach Oxley exclaimed. This means that student-athletes will have more opportunities to compete before the school year ends.

What else makes Indoor and Outdoor Track different?

Why is this important?

“If you participate in Indoor Track, [you’re] more in shape on Mar. 1 [the date for Outdoor Track tryouts]. If not you’re only playing from March to the end of May,” Coach Oxley clarifies.

This proves that Indoor Track is essential to running athletes’ success. So, what events make Outdoor Track special?

Cochran herself is looking forward to these events, as well as the “24-meter and 200-meter dash.”

“I also want to improve my times,” she adds. Cochran has been running track “since the summer before 5th grade,” which is basically a third of her life!

I asked her about these things after the first day of conditioning, in which potential Outdoor Track athletes prepare their bodies for the season. Indoor Track veterans Cochran and Forrester spent some time running separately from the rest of the athletes, and Zeigler was being trained by a private coach!

Zeigler was running a couple of miles around the track with breaks in between for at least an hour, and she awed and encouraged all the athletes with her persistence and grit. However, this strenuous practice is limited to a few days a week.

“[On] other days, Ella has light practices,” her coach reassured. “If you run [like she’s doing now] every day, your body will break down.”

That’s another reason conditioning is important, and Cochran notes that “even though it’s hard and tiring and makes you want to quit … if you want to reach your goals you’ll understand why it’s important.”

The first step the athletes took at conditioning was to take off their shoes.

“It’s part of the ritual,” I joked, but it was actually preparation for stretches. The athletes did calf raises and other exercises to loosen up their lower bodies.

As this happened, Head Coach Oxley and Assistant Coach McLean introduced themselves. Conditioning started off well, with Manager Tolu Adegbamigbe checking off names. Athletes who didn’t have their forms filled out (as well as reporters for The Blake Beat) were asked to stand behind the fence for COVID safety. However, yours truly was able to negotiate, and I was able to sit on the stairs leading to the track field to watch the practice.

Next, the athletes put their shoes back on and ran two laps around the track as a warm-up (which is half a mile). The boys and girls were separated into two groups, and each group did more stretching. It started off with running from one line to the other, skipping on the way back, and doing knee hugs, lunges, and Frankensteins.

As the boys prepared to run “x’s” around the track, Coach Oxley gave the girls a pep talk where he stressed the importance of perseverance and consistency. He pointed to Cochran and Zeigler as examples (much to Cochran’s embarrassment), and then the girls started to run “x’s.”

These “x’s” were basically the athletes crisscrossing around the track, running in some places and jogging in others. However, most of the athletes ran the whole entire time, showing their determination to make the most of conditioning.

I had to leave after that, but according to athlete Sylvania Yun, there were “[roughly eight] minutes of … core workouts.” Talk about intensity!

In spite of all this, Cochran likes conditioning. Since conditioning will go on for three weeks, the athletes will know who made the team by Mar. 21, just in time for their first meet on Tuesday, Mar. 22, at 3:30 pm. This meet will happen here at Blake, which gives us an amazing opportunity to see the hard work of our athletes pay off!

If you can’t make that game, the next (and only other) home meet for Outdoor Track is Wednesday, Mar. 30, at 3:30 pm as well. Even if you can’t see a home meet, remember that there are other ways to support our athletes, such as keeping track of their successes and checking up on them after their failures (though there won’t be any, of course). Good luck, Bengals! 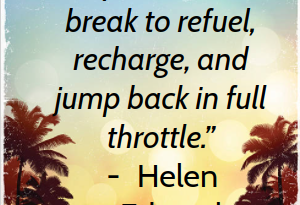 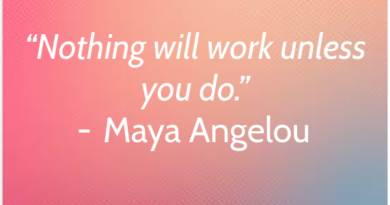 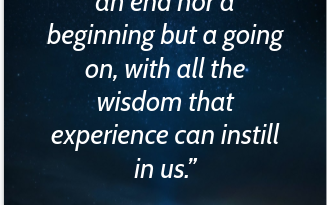