DC comics brings iconic superhero group, the Teen Titans, to life in a live action remake that drifts away from the original comic storylines and centers on darker sides of the characters.

The new TV show, Titans, follows the origin of fan favorite heroes like Robin, Starfire, Raven and Beastboy. Fans have anticipated these characters to make a return to the screen since the end of the original animated series in 2006.

The Titans show airs on the DC network available for monthly or yearly subscription payment. However, the show broadcasts on Netflix for countries outside of the United States.

The first episode provides general background knowledge on the beginning of these heroes before becoming a team. The first episode of the series aired October 12 and reassured fans disappointed from the trailer released in July that the show has much more to offer.

Although the characters in the show seem to drift away from traditional versions, the   production team offered a mature and layered side of these characters. Teens and adults can relate to them and their quest to discover themselves and acceptance in a group.

The actors did a phenomenal job portraying the complexity behind these iconic heroes. However Anna Diop, who plays Starfire, received backlash for not resembling the common appearance of the alien from fictional planet Tamaran in terms of costuming, hair and skin tone.

Despite the hate, Diop did not let it crush her initiative to deliver the character in the best way she could. Although the directors aimed for a more independent and less innocent Starfire, Diop aspired to still include the humor and fun portrayed in the comics, meshing together the new vision with old roots.

It has also been confirmed that the characters will eventually approach the traditional costumes DC fans are use to seeing. Since it is an origin story, it would be quite strange to have them already in their crime fighting attire.

Noticeably, DC hero Cyborg, has not made an appearance in the first three episodes and producers have not mentioned intentions on including him at all; this might be due to his association with the Justice League. However, it is still upsetting to see a fan favorite character absent from the show.

With all the adaptations and plot differences, Titans promises to be an entertaining and engaging show for DC fans and the general public. Fans anticipate the weekly Friday episodes to come. 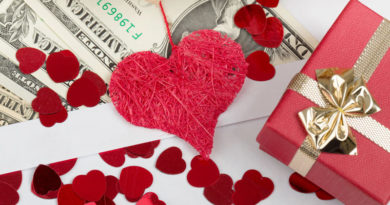 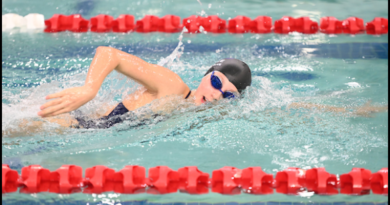