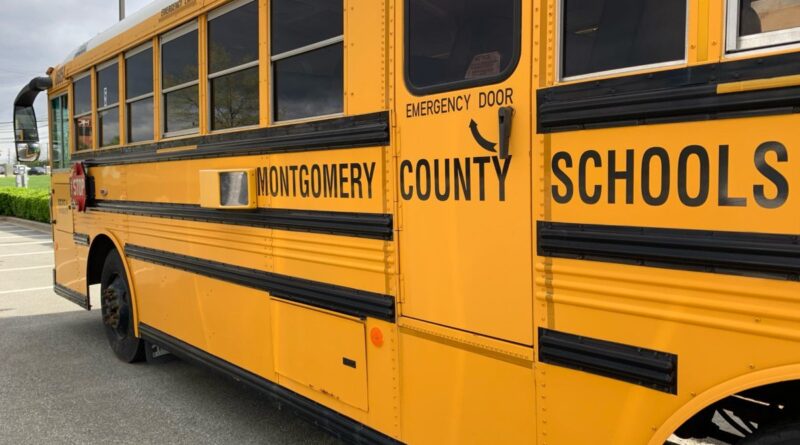 On our first day back from Winter Break, after a couple days of inclement weather, MCPS announced they could not fulfill over 90 bus routes, leaving many students at their bus stops waiting for transportation that would not come.

Yesterday, Alert MCPS, the school system’s text message announcement system, sent out a message at 9:30 am notifying families that multiple routes would not be serviced. In an attempt to minimize how bad the situation looked, the text message attributed the situation to “a higher-than-expected number of bus drivers calling out” and noted that MCPS had 1228 routes in total, making the 90 look somewhat insignificant.

The text included a link to a document which listed all the routes impacted. In addition, MCPS apologized and suggested that families WALK to school or CARPOOL.

Many, many, many things are wrong with this entire situation.

First, on a two hour delay schedule many high schools start at 9:45 and middle schools at around 10. Unless all these bus drivers miraculously called out at 9 that morning, why were families notified so late of these changes? At this point, students are at their bus stops, in the cold, or it’s too late to get any transportation rearrangements.

MCPS also attempted to provide a link to where families could find out their bus route if they didn’t know it. That link, however, didn’t work.

Maybe I’m getting picky about wording, but blaming the situation on the bus drivers themselves seems like a weak attempt to take the blame away from MCPS’ lack of proper decision making. These employees are seeing a threat to their health and their families and are acting accordingly; there is nothing wrong with that.

Including that there are 1228 bus routes in total was irrelevant and unnecessary. It does help to downplay the seriousness of the situation, if that’s what they were trying to do. But in a time like this, there’s no reason to play down anything that’s happening.

The suggestion for students to walk to school or carpool with other families is ridiculous. Primarily, if these students have relied on buses all year for transportation, it’s likely because walking or driving are not realistic options. Even if they can, walking in this environment is dangerous. Sidewalks and roadsides are filled with snow. The sidewalks coming up to Blake weren’t cleared when I arrived yesterday morning. Carpooling: why would this even be suggested? Asking people to share small spaces with non-familial members during a raging pandemic is careless.

At least bus related absences will be excused.

However, MCPS’ biggest reason for not transitioning to virtual learning is that keeping students in classrooms is the most significant benefit to their education. At this point, students aren’t even getting to school because of COVID-related issues. When will MCPS see that we’ve had enough? 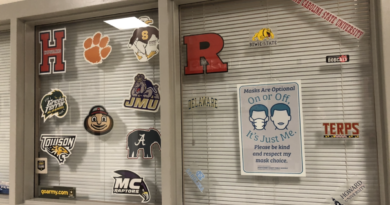