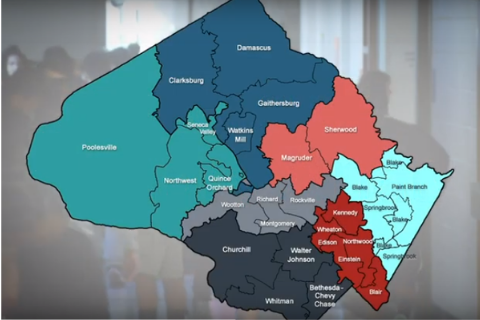 MCPS Board of Education officials are addressing confusion and backlash regarding the 2019-2020 boundary analysis as well as clarifying the impetus behind and objectives of the study.

A recent redistricting policy in Howard County and an isolated redistricting incident in Seneca Valley erroneously linked to the boundary study are causing widespread panic amongst MCPS parents. Many parents fear their children will be forced to enroll in different schools or will be bussed across the county to alleviate overcrowding in densely populated areas.

Board of Education President Shebra Evans and Superintendent Jack Smith assure MCPS families that neither of those scenarios will occur. In a press release sent to MCPS mailing list recipients, President Evans and Superintendent Smith were adamant that no recommendations for boundary changes would be made as a result of this study. Rather, they state that the goal of the study is to gauge how current boundaries affect overcrowding and diversity in schools, as well as how far students travel to reach their assigned schools. While the study will be used to inform future boundary analyses, it is also probable that information obtained will influence future infrastructure projects.

Already, several imminent infrastructure projects are outlined in the Board’s Capital Improvements Plan. Over the course of eight years, major improvements and facility changes will be made to 24 schools. Additionally, two elementary schools in the Bethesda-Chevy Chase and Clarksburg clusters and one high school near Gaithersburg will be constructed. This will result in the redistricting of only those areas and not countywide changes. Blake is not scheduled to receive any updates.

At the heart of the push for the boundary study is MCPS’ emphasis on equality. MCR SGA secretary Simon Debesai says that having the study’s up-to-date information on our schools’ rapidly changing demographics will help make schools more equitable. “If a school is over-utilized, it’s inequitable. If a school system is segregated, it’s inequitable,” Debesai remarks. “The boundary analysis hopes to address [these] dissimilarities.” Debesai also notes that current school districts mirror the county’s income inequality, with densely-populated school districts often having disproportionately high concentrations of low-income students.

The boundary analysis was initiated earlier this year after former SMOB Ananya Tadikonda’s recommendations for changes to the MCPS FAA Educational Facilities Planning regulation were approved. Tadikonda hoped that the Board would use the information from the study to draw more diverse and equitable boundaries when the Board does eventually redistrict specific areas upon opening new schools. The study, which is being contracted to an external corporation, is planned to conclude by June 2020 and costs about $475,000.

President Evans, Superintendent Smith, and Debesai encourage MCPS community members to attend remaining boundary study public meetings to discuss and learn more about the analysis. If unable to attend these meetings, re-cap presentations will be posted online in the next few weeks. For more information about meetings and the study itself, visit MCPS’ webpage for the boundary analysis. Should the Board ever decide to redistrict the county as a whole, Debesai notes that citizens will be able to testify for and against the Board’s decision. 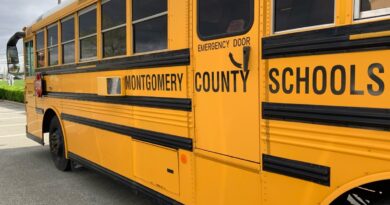 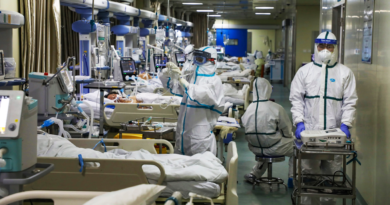 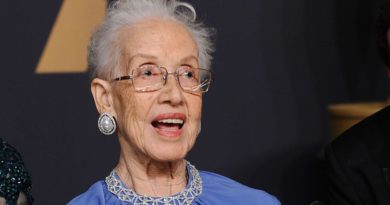