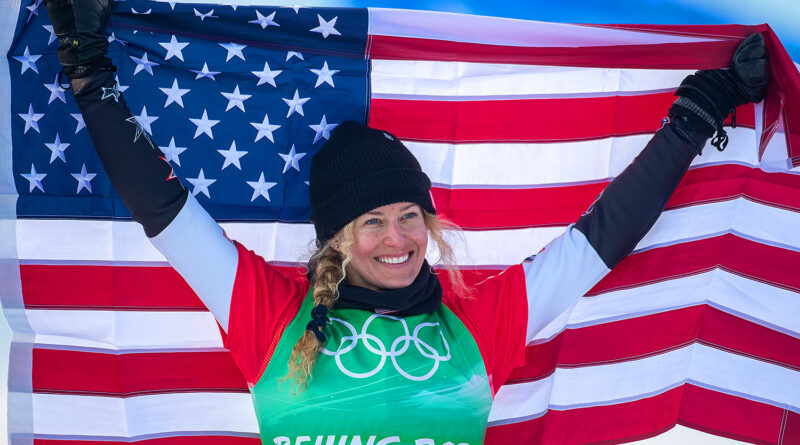 One of the world’s most exciting sporting events is the Winter Olympics.  This year’s winter games, held in Beijing, included various events, ranging from curling to snowboarding.  In previous years, Team USA has been a pretty fierce competitor, but this year demonstrated a bit of a struggle for the US Some fan favorites, such as Mikayla Shiffrin, Nathan Chen, Brittany Bowe, among others, have not performed as well as expected. The US has never performed exceptionally well in the Winter Olympics, continuing the tradition this year. It’s very disappointing, seeing as every other country that competed has seen some sort of success.

The US has struggled in this year’s Olympics, being tied for 6th place and one gold medal away from being 8th. Norway dominated the competition, holding 16 gold medals, 7 more than any other country. The one thing the US was good at was coming in second place. The US tied for second place in silver medals, meaning they needed to do a better job of capitalizing on opportunities. There is a bright side though, as many of the US’’s young athletes performed exceptionally well and have potential to be elite. Nevertheless, another failing year for Team USA as they struggle through the whole competition.

One of the best athletes in the Olympics for the US was snowboarder Lindsey Jacobellis (pictured). She earned 2 of the 8 total gold medals for the US squad, one in mixed team snowboarding and another in women’s snowboard cross. She was a rare bright spot for Team USA. Jacobellis has been dominating her sport in the country and in the Olympics. She consistently is exceptional in the Olympics, unlike many others. If the US wants to win in the next Olympics, they will need Jacobellis to carry them again. 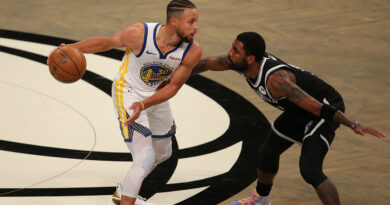 Kyrie vs. Steph: Yet Another Amazing Duel 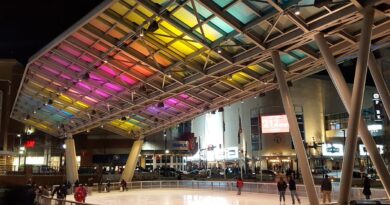 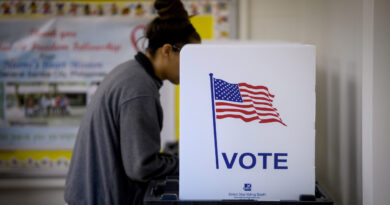 Minors Should Have a Major Role in Democracy