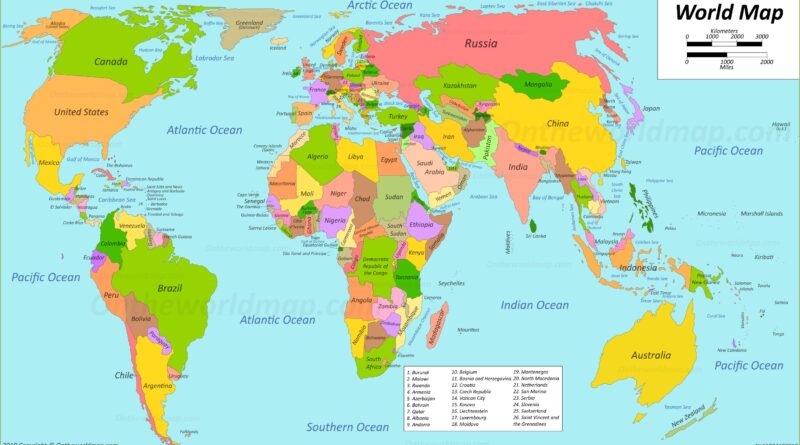 Welcome to Elective of the Week! This weekly column will highlight an interesting or underrated elective. This week we will be putting the spotlight on AP Comparative Government and Politics.

AP Comparative Government and Politics, or AP COGO for short, is a full-year Advanced Placement course that examines and compares the political institutions of six countries around the world. The countries studied in this course are the U.K, Russia, China, Iran, Mexico, and Nigeria. The social studies elective is taught by Mr. Cain, who has been teaching the class for over ten years.

“I went to an interest meeting for the class when I was a freshman,” recalls senior Magi Valdez-Lane, “Mr. Cain’s previous students told me this class changed their entire perspective on politics.” Valdez-Lane went on to explain how AP COGO is one of the most interesting classes she’s taken because of how thoroughly the class studies international affairs.

As Americans, we focus so much both in school and in the media on U.S political events, and tend to be uneducated on international politics. Learning about different forms of government and their respective successes and failures is key in understanding the world around us.

“I think that the American education system does not teach enough about other countries,” Valdez-Lane said, “This class gives you focus to learn about six other very important governments around the world.” AP Comparative Government and Politics is an incredibly unique social studies class in that it does not focus at all on the U.S.

It is important to remember that because AP COGO is an Advanced Placement course, there is a more significant workload than most other classes. There also is an AP exam at the end of the school year where AP Comparative Government and Politics students from around the country take a 3 hour long test on all of the course’s content.

“We always have enough time to complete each and every assignment,” says senior AP COGO student Betanya Woldgiorgis, “It’s just the amount of reading that may be to anyone’s concern.” Woldgiorgis reflected on how engrossing the class is, mentioning that the workload is never too heavy because the content is simply so interesting.

“[This course] is important because we start in the present and look for answers,” Mr. Cain remarked. He explained that typically social studies courses are so focused on the past, and never discuss what is going on in the present. This is part of what makes AP COGO so special, that it studies current events around the world as they’re happening.

“The most interesting part of the course is responding to the changes that happen in the world,” says Mr. Cain, “Since I’ve started teaching the course, Vladimir Putin has declared that he can be president … Xi Jinping came to power in China, and [will have power] basically for life.”

AP COGO provides a unique opportunity to explore current events around the world and gain a more complete understanding of international politics. The class teaches impactful and relevant information that is key to being an informed global citizen.

Upperclassmen who are interested in studying politics or international affairs should definitely consider taking AP Comparative Government and Politics. 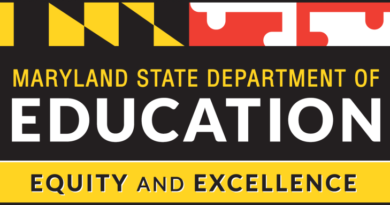