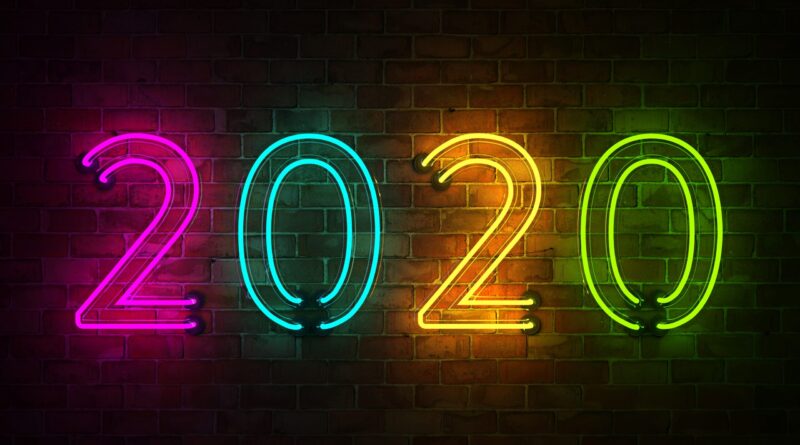 We all know 2020 has seen plenty of unfortunate events. Media and news outlets have been flooded with election, COVID-19, and social injustice coverage, all of which together may have been pretty overwhelming. Although these events were all important and impactful, it might be time to talk about the good things that happened in 2020.

2020 Wrapped is just that. Just like a wrapped present, 2020 Wrapped contains things you may not have expected, but things you’ll enjoy nevertheless. Instead of stressful things you’ve heard thousands of times, we’re bringing you some uplifting news to boost your spirits.

1. In November, Joe Biden and Kamala Harris were elected to become the next president and vice president of the United States, Harris being the first woman and first person of color in her elected position.

2. Hundreds of colleges decided to implement applications not requiring standardized test scores for the class of 2021 as the pandemic hindered testing availability.

3. Arizona and Virginia, along with multiple cities across the US (including Salisbury, MD), adopted Indigenous Peoples’ Day as an official holiday instead of Columbus Day, acknowledging the detriments that Columbus imposed on the Native American community.

4. Blake arranged for juniors to take the PSAT in January, after its initial session in October was cancelled. This allows for the National Merit Scholarship to still be an option for some.

5. The Montgomery County Council passed the first LGBTQ+ Bill of Rights in October. Read more about the bill here.

6. Ariana Grande released her album Positions at the end of October, making it her third straight year releasing an album.

7. The late Nipsey Hussle was featured on 2 Grammy winning tracks.

8. Taylor Swift released two albums, folklore and evermore, in the span of less than a year.

9. J. Lo and Shakira gave the world an amazing performance in February as they headlined the Super Bowl halftime show.

10. In December, Disney announced it was working on over 50 new projects to release over the next few years, including Marvel, Star Wars, Pixar, and Disney+ content.

11. College athletes made substantial progress on being able to get paid through endorsements and sponsorships, with Michigan’s Senate passing corresponding laws and the US Supreme Court looking to hear related cases in January 2021.

12. In December, Sarah Fuller became the first woman to play and score a point in a collegiate football game in a major Division I conference.

13. Kim Ng became the first woman to become a general manager of an MLB team in November.

14. The NBA bubble recorded zero positive COVID-19 tests during its shortened season late in the year. Read more about the upcoming season here.

15. Skateboarding, surfing, and karate are among 5 new sports added to the Tokyo 2021 Olympic program.

17. In late November, Charli D’Amelio hit 100 million followers on TikTok, being the first to do so on the app.

18. In December, Harry Styles became the first solo male to grace the cover of Vogue Magazine.

19. In September, Selena Gomez launched her makeup line Rare Beauty, which included accommodations for those with arthritis.

20. Rihanna revealed her newest additions to her clothing line, Savage x Fenty, which is now being called the most body, race, and gender inclusive fashion line. She debuted her pieces with a diverse group of models in the fashion show “Savage x Fenty Show Volume 2” in October.

24. An elephant in India was rescued in 12 hours after it fell into a well in November.

26. In April, Apple did a major throwback with the release of the iPhone SE second generation, rekindling hope that having a home button will once again become a permanent option.

27. Fall Boys and Among Us graced us with the most entertaining group competitions we could have hoped for.

28. Crayola finally released a crayon set with a range of 40 diverse skin tones in July, and Band-Aid announced it will soon release bandages in more skin tone colors.

29. Xbox and Playstation competition, and the corresponding memes, were reignited with the release of the Xbox Series X and PS5 only two days apart in October.

30. BIGO Live became the newest form of group live entertainment, allowing users to livestream, connect with friends, and play games all on one platform.

It’s easy to get wrapped up in the lamentable circumstances we’ve experienced. So, as the unprecedented year of 2020 comes to an end, don’t forget to reflect on the good things.  Let 2020 Wrapped be a summary, not a definitive list. There has been too much progress made this year for us to throw it down the drain without a second look.

Find some good things that happened in your life this year and don’t forget to acknowledge them. 2020 may have been a dark time, but we had some good experiences that lit up the way. 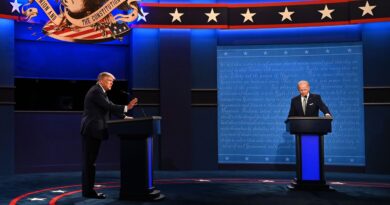