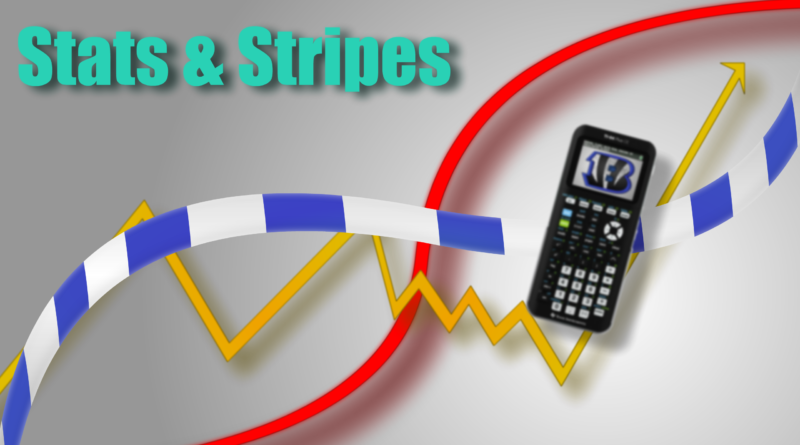 ~ 4%–increase in the reported time spent watching movies and tv shows in the United States in the first half of 2021 compared to last year, according to CNBC.

This is a result of the pandemic. Many are scared to go out and would rather use the growing amount of streaming services to watch whichever movie, while some don’t mind going into theaters.

~ 5.4%–the average increase of grocery prices due to inflation, according to CNN Business.

Inflation has been an unpleasant “surprise” for consumers as prices for goods had stagnated from 2015 to 2019. Low-income and middle-class families are being forced to make difficult financial choices in spite of federal programs.

~ 10 to 18–expected inches of snowfall this year in our area, according to The Washington Post. Last year, we received about 10.9 inches of snow.

~ 28–percentage decrease in brick-and-mortar Black Friday shopping from 2019, according to CNBC.

Shoppers are spreading out their spending throughout the holiday season, though there was nearly a 50% increase in foot traffic compared to 2020.

~ 2.3 million–people passed through the Transportation Safety Administration Checkpoints Wednesday on Thanksgiving, according to The New York Times.

This was an expected increase compared to last year, as people reunited with their loved ones after months (or years) of separation. However, there are concerns that the new Omicron variant could spread due to holiday travel in general. 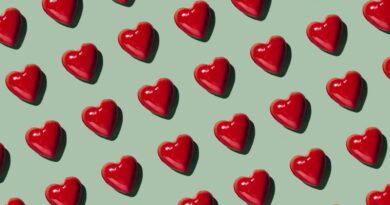 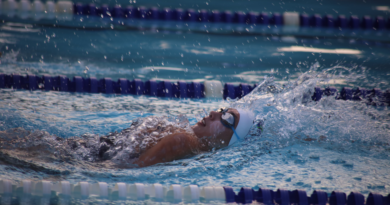