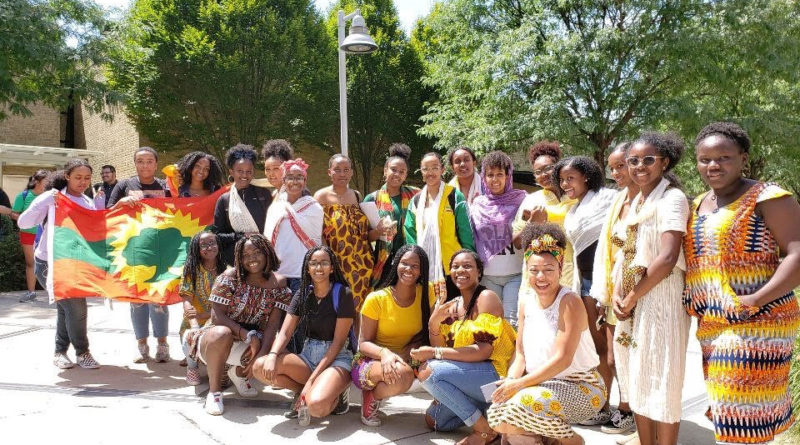 The first time I heard about the Achieving Collegiate Excellence & Success (ACES) program was November of my sophomore year. I was sitting in AP US Government when a lady holding a stack of papers and a folder walked in. She preached about this program, stating what things it could do for me before and after I went to college.

To keep our attention, she quizzed the class on everything she said: her name, what the program’s acronym stood for, and the deadline for the application. If a student answered correctly, they were rewarded with a mini snack. I thought, Who is this woman?

Through time, however, she would become not only an academic guide but a spiritual one, too. I had no idea I would be apart of such an amazing program, ACES, with Dr. Minjote Mekonen, the quirkiest and coolest coach I’ve ever had.

ACES is a college preparation program that assists high school juniors and seniors through their college journey. It comprises several other high schools in the county, and the coaches from each school work alongside each other to create activities that influence their students’ future success. The program promotes students to take the ACES track: Montgomery County Public Schools to Montgomery College, to the Universities at Shady Grove. However, coaches will continue to support students if they decide to follow another path.

Although students are recruited as sophomores, the wheels do not begin moving until students enter their junior year. After the summer workshop sophomore year, coaches and students begin tackling the college process with personal and group meetings, SAT prep, and monthly college visits.

While ACES does read great on paper, it is important to hear how it has impacted its actual students.

Incoming members have a rough idea about what to expect from the program. I understood there would be college advice, assistance and maybe fun activities; I was not completely certain of what the program had to offer. However, during the summer workshop after my sophomore year, I got more clarity about everything, and I was excited about all that was to come.

Junior Edward Fortunato, a current ACES member, shares his personal reasoning for joining. He describes seeing his cousins and uncle going through the college process, and he says, “From seeing [them] going through it, it was a pretty complicated process, so might as well get all the help I need.”

When it comes to the direct impact in his academic and social life, Fortunato adds, “[ACES] improve[d] my academic life by everything they already do: letting me know what I need to do in order to reach my goals after high school.” In fact, he views the ACES coaches as confidants. He claims the coaches feel more like friends. As an older brother, Fortunato wants to put his brothers on the right path, as well. He adds, “I recruited my brothers. They’re freshmen. They’re going to sign up next year.” Attending the summer workshop was interesting, fun, and informative. We all learned something from it, and Fortunato jokingly admits, “I learned how to use spreadsheets!”

Senior Ayden Daniel is grateful for ACES. She explains the program gives her opportunities to visit colleges, find scholarships, and work on her FAFSA. She says, “If there are people that don’t know how to start, then [ACES] puts them on the right track.”

Similarly to Fortunato, Daniel’s relationship with Dr. Mekonen is more intimate and relaxed. She jokes, “She’s like my older sister. She’s like a mentor to everybody. She really wants me and everybody else to prosper and do well. I love her.”

Daniel explains that Blake’s former ACES coach was not the most helpful, but with Dr. Mekonen’s presence things are looking up.

ACES has completely surpassed Daniel’s expectations. She wholeheartedly adds, “I didn’t expect to be this involved. I thought it was just this program for minorities. I honestly don’t know where I would be without it, to be honest. SO CHEESY!”

It is evident that ACES is more than another program for its members. It gives students information and opportunities they otherwise would not have had. ACES reminds you that your parent’s background, race, or socioeconomic status does not define you, and you should actually use them to your advantage.

Do not forget that the program offers much more than scholarly advice; you meet people, too. Daniel says, “You won’t regret it. It’s fun and it’s like a good community, so you do make friends if you actually participate.” She also claims, “There are people that I’m just like ‘you’re in ACES?’ Those people who don’t participate, they’re missing out.” 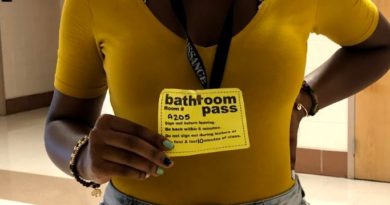 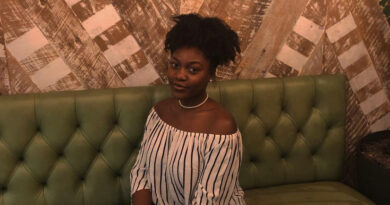 The Quest to be a Finalist: National College Match Participant Shares Her Success Story 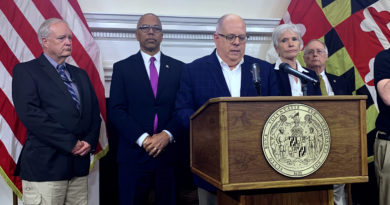 Dual Release Movies: A classic experience or a more comfortable one?

9/11: Forever Relevant in US History