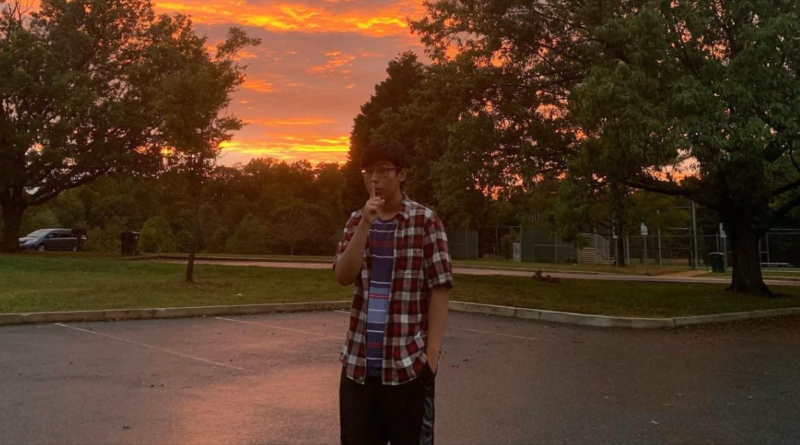 Within our very own halls of James Hubert Blake High School, there’s been one up-and-coming musician making waves among his mass social media presence. Senior Oscar Gonzalez, or more well-known by his stage name, Gonzer, has been recently posting videos of him doing covers, making small snippets, but most importantly, dropping his first self-published album, Inner Thoughts! While he is still at Blake, Gonzalez is hoping to be a positive influence on his community and is looking to start a new era to succeed his already successful album release. I was lucky enough welcomed to get an interview with Gonzalez and get to know who “Gonzer” really is.

“Well, my name is Oscar Gonzalez. I was born in El Salvador. I moved to the U.S. around like probably ,10 years ago now. And you know? I went to school, made some friends and now I’m here making music.”

What have you been working on recently?

“So, last year I put out my first ever project. I put out singles, month by month, and now I’m starting a new era. I’m releasing this single next Friday.”

“So, [Inner Thoughts] was pretty much everything going on in my mind around that time. It was like around the beginning of the pandemic- that’s when I started writing the project. And then for the rest of the year I started recording and started releasing music. “

How long have you been working on it?

“I started working on the stuff in February 2020. I finished the vocals and most of the stuff in January 2021. Probably took me almost 10 months to get all this finished.”

Who are your inspirations?

“So since I was a kid. I always wanted to be a singer. It was my big dream. And then I was like i’m not getting any younger I might as well just start now. So that’s what I did, you know I went through a couple different experiences in my life. You kno, when it comes to stuff like happiness or heartbreak, and stuff like that. I wrote [about] that stuff. I always [grew] up listening to Justin Bieber. It was the first CD I ever got. My mom got me that CD when I was 6.”

On the note, what’s your favorite JB song?

“There’s this song on his first album that always stood out to me. It’s a song called “That Should Be Me.” It’s like the last song of the album, it’s really good.”

What’s your goal for your next upcoming project?

“I’ve been taking my production much more seriously because I produce everything myself. So I’ve been trying to make it sound more expensive. I’ve been using different software. This time the next single is more 80’s synth-pop type. Kind of like The Weeknd. The route I’m taking, I might go do rock a little bit.”

What’s your long-term goal within your music career?

“So, It’s always been my dream to perform in arenas. But, I feel like my I made it a moment would be, performing at Madison Square Garden as a headliner and sell-out tours. That’s what one of my biggest dreams.”

“Aside from the stuff I’ve been doing, I’ve also been working on building my audience. Cause I’ve also been making music in Spanish as well. So I’ve been trying to dive into those markets as well.”

Gonzalez is a very talented and unique figure among Blake High School’s self-made musicians. His new single, “Let You Go” has just dropped. You can find Gonzalez on all the major streaming platforms by searching up his stage name, Gonzer. Check “Let You Go” out, it’s a song you don’t wanna miss! Gonzalez also posts snippets of his songs and other content on his Instagram, @IAmGonzer, so don’t forget to hit follow and support a fellow Bengal! 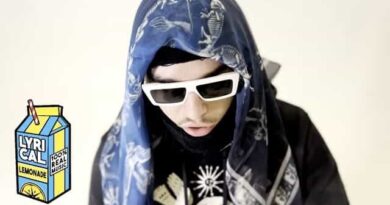 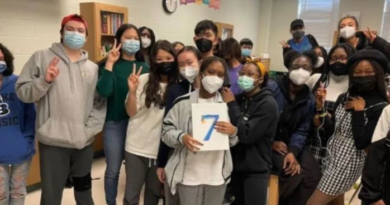