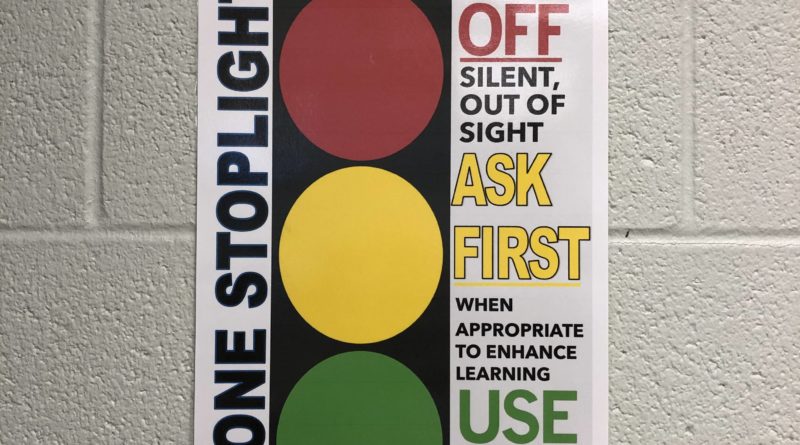 This year, Blake introduced a new stoplight system to keep students aware of when they should and should not be using their phones. I guess since hundreds of verbal reminders haven’t got students to unplug, poorly-placed laminated posters will do the trick.

As a high schooler, I know it’s hard for teenagers to stay off phones, especially when they aren’t interested in the topic being taught. However, there are a few things that make this new system irrelevant.

The main issue is effectiveness. Even with constant verbal reminders, consequences for those who don’t behave, and confiscations, most students don’t stay off their phones. Why would a plastic poster work better? I can agree the posters may be more useful to our share of visual learners around Blake, but when they are placed out of sight, out of mind, are they really doing their jobs?

I have seven classes with stoplights, and I haven’t seen one teacher use it. They sit on the wall in the corner of the room, waiting to be used, even mentioned. Math teacher Kimberly Gandy uses a more usual, effective approach for letting her students know when to use phones.

She explains that, “We talk about it and I give a syllabus with some things that are really important to me, and… I [say] the same [rules] over and over again, and try to send a message continually.” Though she also agrees that students tend to ignore what they don’t want to hear, this conventional way to let students know the rules is favored by most of Blake’s teachers.

These stoplights also seem pretty juvenile considering some of us are going to graduate soon. The immature impression these posters give off makes it hard for students to take them seriously (if they were at all in the first place). The simplicity of red meaning “off” and green meaning “use,” with a cautious yellow meaning “ask first,” is something you would tell elementary schoolers. Ms. Gandy says, “It’s really not helpful… it’s useless.”

When asked if she’s seen a decrease in phone usage compared to last year, Ms. Gandy says, “Absolutely not. I think it’s increased.” Stubborn students aren’t likely to change, and administration had good intentions with these posters. But, when it comes down to verbal reminders versus a neglected piece of plastic on the wall, I think words take the cake. 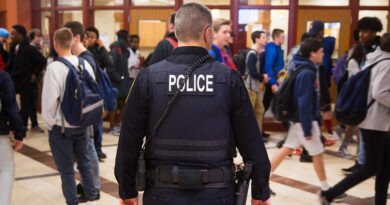 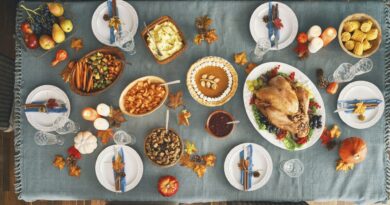 This or That: Thanksgiving Food Edition