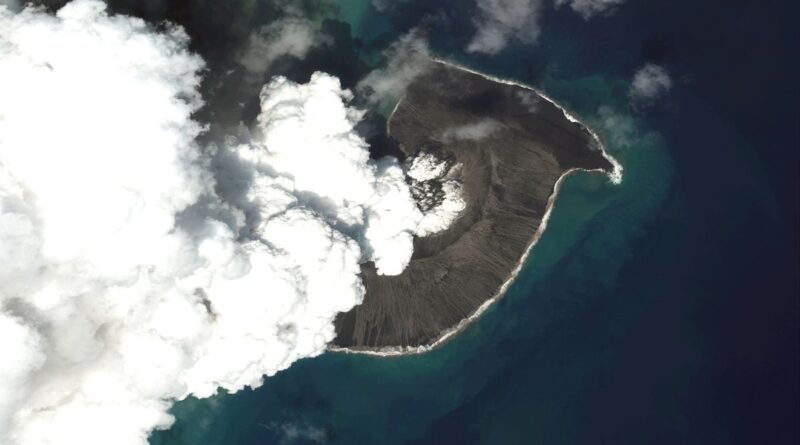 The most common image individuals have of a volcanic eruption is that of a massive explosion of ash and lava atop the peak of a towering volcano that touches the sky, however this portrayal does not fit the majority of actual eruptions. Most natural volcanic eruptions occur underwater along the border between tectonic plates, with the most common location for volcanoes to form and erupt being along the infamous ring of fire. Most underwater eruptions have little to no impact on humans as they are quelled by a shield of water that prevents them from reaching the surface; however, on rare occasions an eruption is strong enough to surpass this barrier. On January 15, 2022, an underwater volcano off the coast of Tonga erupted, causing powerful tsunamis to form and devastate the surrounding islands.

The impact was devastating, with multiple islands being hit and thousands of homes being destroyed in an instant. According to CNN, the destruction was so severe that on one of the closest islands to the blast every structure supposedly received critical damage, and the island had to be temporarily abandoned. While the relief effort has only just begun, three individuals have already been confirmed dead on one of the closest islands to the blast. To make things worse, other nations can only send a limited amount of personal to help due to Covid-19 protocol, so Tonga has been forced to recover from this disaster almost entirely on its own.

While Tonga was impacted the most by this eruption, the effects could be felt all over the southwestern Pacific, with Japan, Fiji, Peru, and Samoa all having been affected by the event. This eruption was the strongest Tonga has experienced for almost thirty years, and the impacts will likely affect the country into the coming decades. This event has left thousands homeless and devastated Tonga´s infrastructure, and without proper aid from other countries the nation will have a very difficult time while recovering. This event reflects the unpredictability of nature, and reveals just how vulnerable we are to the whims of fate. 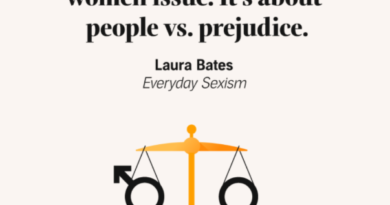 Blake’s Feminist Club and their Fight For Equal Rights