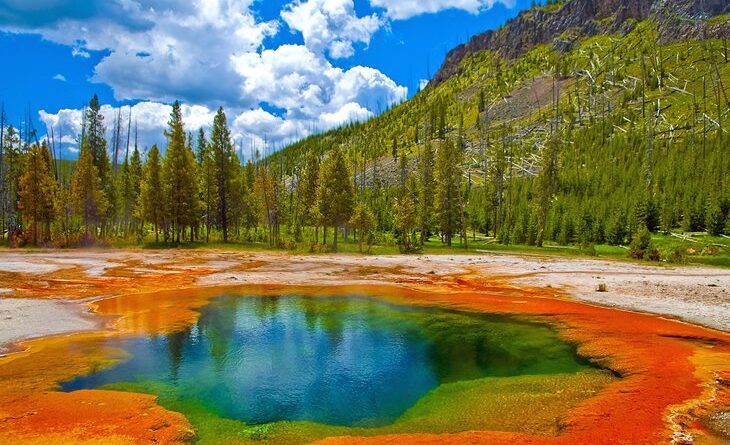 On 20 December 2021, an eruption began on Hunga Tonga–Hunga Ha’apai, a submarine volcano in the Tongan archipelago in the southern Pacific Ocean. This eruption became know as the “Tonga eruption”, and caused the entire nation of Tonga to experience devastating flooding and ground shaking earthquakes that destroyed infrastructure, cut off the nation from foreign aid, and killed several people. This eruption brought the world’s attention to the prospect of devastating volcanic activity across the globe, and many nations are now becoming increasingly wary of the volcanoes at their doorstep.

One such nation is the United States, who have become increasingly concerned of the supervolcano lying beneath Yellowstone national park, a behemoth far more powerful than your average volcano. It has the ability to expel more than 1,000 cubic kilometers of rock and ash at once — 2,500 times more material than erupted from Mount St. Helens in 1980, which killed 57 people. That could blanket most of the United States in a thick layer of ash and even plunge the Earth into a volcanic winter.

Yellowstone’s last supereruption occurred 631,000 years ago. Yellowstone’s volcano is the result of a hot spot, or a superheated area just below Earth’s crust. These regions burn through tectonic plates that glide over them. This geological phenomenon is part of what gives Yellowstone its character, providing the steady flow of heat that warms groundwater and generates simmering, prismatic pools, caldrons of boiling mud and geysers found throughout the national park.

While the potential for a devastating volcanic eruption from Yellowstone may be frightening, is there any real basis for this concern? Yellowstone has an impressive volcanic resume—but scientists say to not call it a supervolcano, a colloquial term with no scientific definition. Instead, geoscientists prefer the term Yellowstone caldera system or Yellowstone caldera complex. “I wish the word supervolcano could be banished from the record as it enforces the myth that Yellowstone only produces supereruptions,” said Michael Poland, the current scientist-in-charge of the Yellowstone Volcano Observatory (YVO), the research consortium that monitors the volcano. In its 2.2-million-year history, the Yellowstone caldera system has erupted catastrophically only three times, while producing many localized lava flows. “Yellowstone is not going to erupt again anytime soon, and when it does, it’s much more likely to be a lava flow than an explosive event,” Poland said. “These lava flows are really impressive. They can be hundreds of feet thick. But they’re not particularly hazardous beyond the immediate area.” 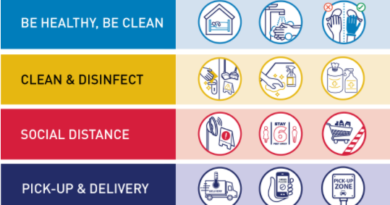 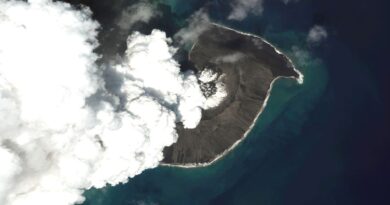