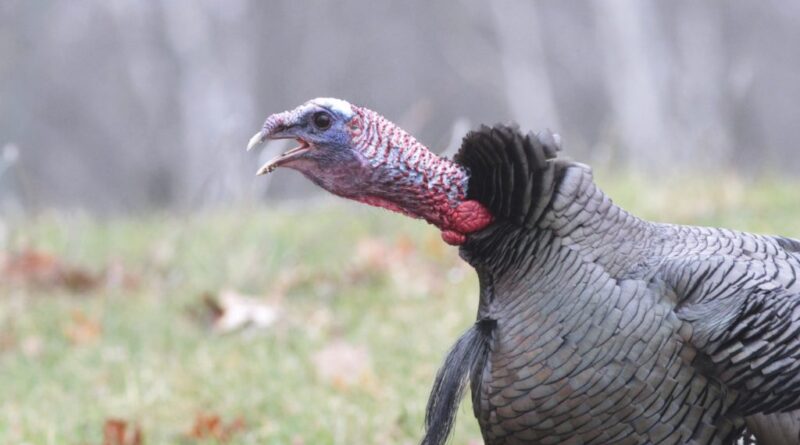 The Avian Flu, a disease that affects millions of poultry and farm animals, has been spreading at a torrid rate in the US recently. Although it hasn’t been at the top of people’s minds, the impact of the spread is affecting American farms and stores, with rising prices a clear result of the disease. The Avian flu is a disease caused by a influenza virus that naturally occurs in aquatic birds but can infect domestic fowl and other wild birds.

The flu can be classified into two parts: low pathogenic and high pathogenic. The difference between these two classifications, like most viruses, is the severity and spread rate. Symptoms of the flu vary depending on severity of the flu but the most common symptoms are a lack of energy, appetite and coordination; swelling of various body parts and a reduced production of eggs.

It has especially impacted farms that are inhabited by chickens and other poultry because of their large flocks making it easy for the flu to spread. This has increased the price of eggs and other products that use chickens or other birds. Now, a dozen eggs cost about $2.95 and it’s still rising. Just four months ago the average price of a dozen eggs was less than $2. The price of a wholesale chicken breast is $2.70 a pound, their highest price since 2000. Poultry prices themselves are expected to increase between a total of 7.5% and 8.5%.

This plus the increasing gas prices has not been helping the wallets of the average American, inflation has already heavily impacted low-income families but now it has become even worse. Eggs used to be a cheap and nutritious food families could rely on but all of that changed with the Avian flu epidemic.

The flu epidemic has reached 30 states and more to come,  about 27 million chickens and turkeys have been killed. The reason the number is so devastating is not only due to the flu itself but the actions taken by bird owners and the government. The poultry owners have or will have to put down a lot of their chickens and turkeys that have been infected by the flu, even entire flocks have to be killed. The government pays the growers for some of the cost, but it still hurts the industry and the economy a lot.

But prices aren’t the only thing we should be worried about, the Avian flu can also infect humans, although it’s pretty rare but it’s still a risk we should take caution of. For example, as of April 28th the first human case of the flu has been reported in China, the four year-old boy had been in contact with crows and chickens that were raised at his home. From what is known about the flu it can only be transmitted from a bird to a human, humans can’t spread to each other.

Overall this flu has been lethal to birds all over North america, this has led to an increase in products that rely on birds which has impacted the lives of the average American a great deal. Though we can’t do too much about it there are still a few ways we can help somewhat, for example a lot of people have been taking down bird feeders and baths that can increase the spread rate.

You might think this does not affect you here in Maryland or at Blake, but the flu has already reached farms here,stores or restaurants that serve chicken are most likely dealing with limited chicken options at the moment.