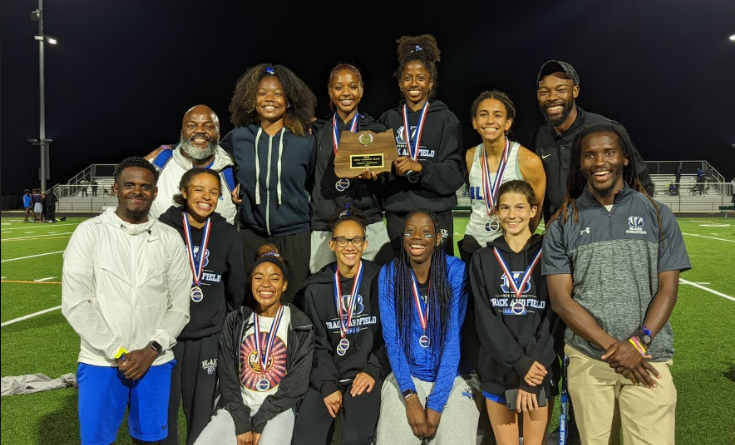 Girls’ lacrosse finished their season 12-3, securing a spot in the playoffs with a first round bye. Tonight at Blake, the girls play Blair to compete for the chance to advance to the next round.

Boys’ Lacrosse advanced to the Regional Semifinals yesterday, beating Wheaton 17-2. Their next opponent has not been determined yet, but they will play against that team May 16th.

Baseball entered the playoffs as the 2-seed after finishing their season 12-5. Yesterday, the boys won their first matchup against Paint Branch, winning 5-2. Junior Tanner Sanderoff pitched wonderfully, getting the W and striking out seven of the ten batters he faced while allowing no hits. Baseball will now play Blair on Saturday at home in the Region Semifinals.

Coed Volleyball did not qualify for the MCPS County Tournament, since it only includes the top 16 teams in Montgomery County. Coed lost eight games and won two during their season. Better luck next year, Bengals!

Blake lost the first round of their postseason tournament to Churchill with a score of 0-3. Blake qualified as the #11 seed but was defeated by Churchill ending the season for the Bengals.

On Wednesday, May 11th, the Blake Girls Track & Field team won the MCPS County Championship meet! A number of athletes stood out, including senior Ella Zeigler, who won both the 1600m and 3200m races, sophomore Brooke Cochran, who won the 100m and 200m, and junior Gabrielle Franklin who won the 300m hurdles. Blake’s 4×400 relay team also placed first at the meet. Two school records were also set at the meet: Ella Zeigler beat her own previous record in the 1600m with a time of 5:01.12, and junior Mame Diop placed third in the triple jump and set a new school record with her mark of 36 feet and 3.75 inches.

Zeigler also won the 2022 James DeMoss Award for most outstanding female athlete at the meet.

The team will now advance to the regional finals. Congratulations, Bengals, and good luck at regionals! 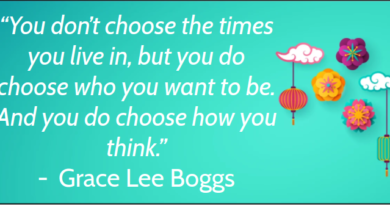 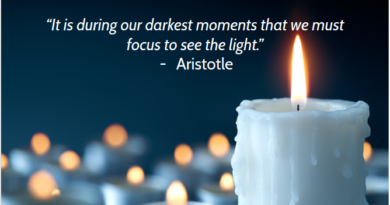