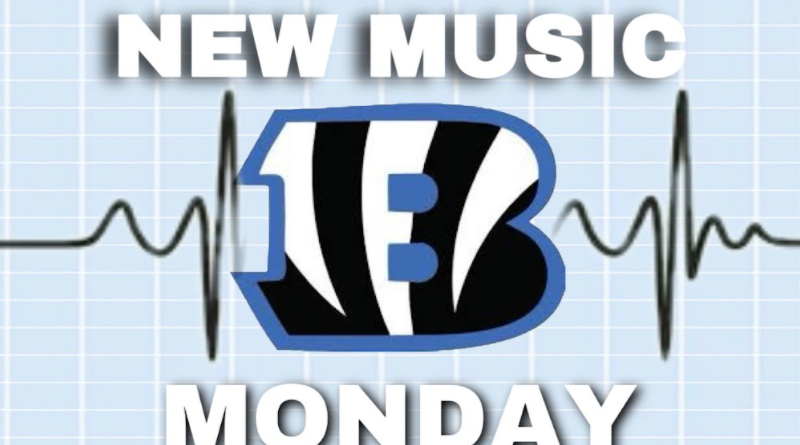 Welcome back to Music Monday! The weather outside is getting cold, you know what that means; Time to stay inside, put on some tunes, and groove. This week on Music Monday, we’ve got more music and a special guest, Sofia, the editor in chief of the Life and Arts section!

After months of anticipation, Silk Sonic has finally dropped their album, An Evening With Silk Sonic. If there was one word to perfectly describe this album, it’s stylish. The funky, jazzy style creates this soothing production throughout the album. Songs like “Fly As Me” and “777” celebrate how Silk Sonic are not only successful, but are able to look good doing it. The album also has songs like “Smokin Out The Window” and “Put On A Smile,” which are about the boys’ entanglements with lovers. It truly has a magical feeling and a powerful partnership with two of the best singers of our generation. These two have not just made a soundtrack for the fall, but a beautiful, slick piece of art for many years to come.

Viet – 9/10 (A. PAAK SHINING BRIGHT AS ALWAYS/BRUNO CAME BACK YAYY)

Personal Favorites: “After Last Night (with Thundercat & Bootsy Collins),” “Smokin Out The Window,” “Leave The Door Open,” “Skate,” “Blast Off.”

Personal Favorites: “Skate”, “Fly As Me”, “Smokin Out The Window”

As Miss Swift herself once said, “Screaming, crying.” No, like, I was actually crying and genuinely considering screaming when this dropped. Red (Taylor’s Version), is a re-recording of Swift’s critically acclaimed fourth studio album in order for Swift to regain the rights to her music. Red (TV) also includes a number of previously unreleased songs in addition to the re-recordings, such as the greatly anticipated “All Too Well (10 Minute Version),” aka the reason that Jake Gyllenhaal is Swiftie enemy number one. Swift’s wistfully familiar lyrics paired with the newfound maturity in her voice since the original recording seamlessly come together in order to create a musical breath of fresh air in a storm of nostalgia.

Personal Favorites: “All Too Well (10 Minute Version),” “Nothing New” feat. Phoebe Bridgers, “The Very First Night,” “The Moment I Knew.”

Formula of Love: O+T=<3, TWICE’s third studio album continues to show TWICE’s evolution as musical artists. The title track, SCIENTIST, is sweet but not sickeningly so, showing how they’ve matured from their bubblegum pop roots, without straying too far from their beloved signature sound. As for the album itself, it was good musically, but not too memorable, which seems to be a trend among TWICE’s recent releases. Formula of Love: O+T=<3 had several tracks I really enjoyed, but there were quite a few songs that weren’t to my liking or I would not find myself going out of my way to listen to.

Juice WRLD fans were ecstatic this month, as we were given the date of his 2nd posthumous album, along with the first rollout for said album. “Already Dead” was a long awaited track that became popular through snippets and loops of the chorus. In the song, Juice talks about how severe his depression was and how it felt like he had been dead this whole time. He uses the line “I’m already dead, I’ve been dead for years. You can hear the pain in my laugh,” to really give the listener a feel of his sad life. It was a great song, the production was nice, it was pleasing to the ears, it felt like a Juice WRLD song. However it’s strengths are also its downfall. As adored as Juice’s sound is, it’s always the same, and with this track it felt repetitive and boring.

We were blessed by the lords of music with this drop. Snoop Dog released a track titled Murder Music with Jadakiss, Benny The Butcher, and Busta Rhymes. The lyricism of the song was insane! All four artists took turns delivering punchlines and hard hitting rhymes. The production of the track in itself was amazing. The chemistry between the four was beautiful. This song is a masterpiece, if you’re into the lyrical side of hip-hop. I’m most pleased with Benny The Butcher, he’s not talked about much unless you go deep into music, so,for him to get on a Snoop song with Jadakiss and Busta Rhymes, and outshine them both is such an achievement.

Polo G returns with an upbeat song sampling Michael Jackson’s “Smooth Criminal.” This song had gotten hype before the release, with it being a popular audio on TikTok. Polo G comes with hard hitting bars showing off his style, confidence, showing how he’s running things in his life, all while going along with the beat of “Smooth Criminal.” Polo’s flow goes crazy and is the perfect song that you want to dance to or just have fun to.

This concludes this week’s Music Monday, we’ll see you soon. Remember to keep grooving to the beat and celebrate everyday. Just like you we’ll do the same. ‘Till next time, stay safe everybody! 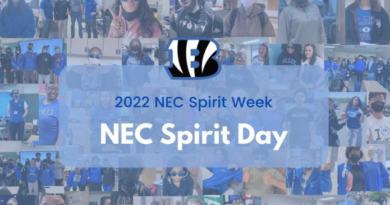 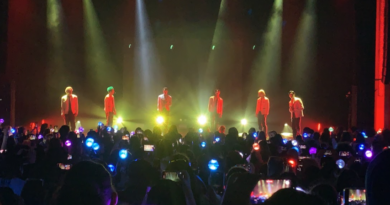