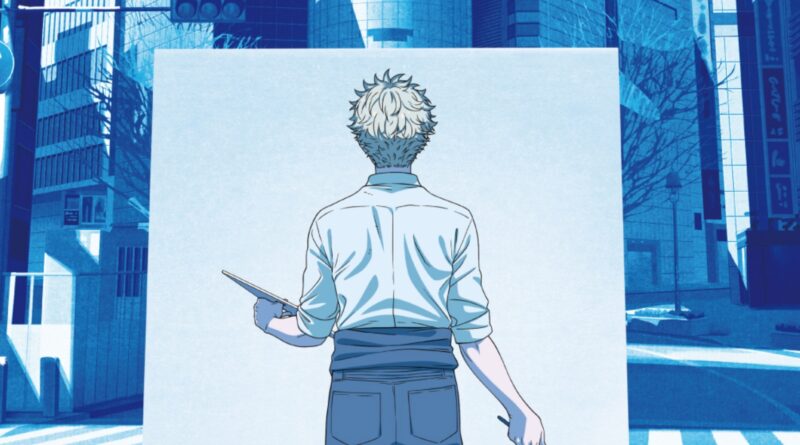 Often, artists have eras in their career called “periods,” in which their works share similar colors, composition, or themes throughout a certain time frame. A notable instance of this is Pablo Picasso’s famous “Blue Period,” which lasted from 1901-1904. In this three year chapter of his, Picasso primarily painted with melancholic and monochromatic hues, signaling a time of drear and depression in his life. Although his works did not fare well when Picasso first made them, they are now held in high regard in the art world. Many works of art that have taken inspiration from this downcast interval of Picasso’s life have arisen, as well. One of the more recent works that takes inspiration from Picasso’s Blue Period is an anime of the same name that aired last week.

Originally a manga first released in 2018, Blue Period is centered around high school student Yaguchi Yatora. Despite being highly intelligent and well-liked among his fellow classmates, Yatora internally struggles with the lack of fulfillment during his monotonous existence. He lives a trivial, routine life until he stumbles upon a painting created by an upperclassmen while paying a visit to the school’s art club. Entranced by the painting, Yatora finds himself filled with an unfamiliar sensation of inspiration that soon enables him to join the school’s art club. Soon after, Yatora’s dull life fills with brazen brushstrokes of bold color as he dives headfirst into the world of art.

Although the first episode of Blue Period has aired in Japan, it doesn’t officially begin weekly releases on Netflix for other territories until October 9th. When Blue Period does eventually begin airing every week in the States, I highly recommend you tune in, especially if you consider yourself to be a fan of the arts.

Blue Period goes into serious depth about art. It accentuates all the different kinds of art, prominent artists and their impact, the technical aspects of what it takes to create art, and so much more. It’s chock full of opportunities to build your artistic education, perfect for seasoned artists and casual doodlers alike. It does a spectacular job at informing audiences about all the complexities that exist inside the world of art. Speaking from experience, you surely will be able to learn a lot about art if you decide to tune into Blue Period.

However, what I really love about the series is how it also appreciates the emotional facets of making art, too. It places emphasis on how art makes both the creator and the consumers feel, showcasing art to be a wonderfully emotional thing, really capturing its true essence. As for the literal artstyle of the series, I would say it’s a work of art, no pun intended.

Storytelling wise, Blue Period is also worth every accolade. It’s incredibly intelligent all around, and a little bit more advanced than your typical anime or manga. I personally enjoy the usage of symbolism throughout, as well as the universal themes of the story.

Even if it is a major motif within the story, Blue Period is more than a series about just art. It’s about self-discovery, passion, hard work, vulnerability, being true to yourself, and so much more. It teaches many lessons and emphasizes values that are very important to us as students. For example, Yatora chases his artistic dreams, abandoning an academic future that promises him security. Taking a chance on yourself and doing what makes you happy, is a message many of us, especially those of us planning to go to college soon, need to hear. This aspect of Yatora’s story really resonated with me as someone who has had to decide between pursuing a career of practicality and one that would truly make me happy. His character arc will surely strike a chord with all the dreamers in the world.

The other characters in Blue Period are also amazing. Parallel to the way that there are so many ways to make art, there are many different kinds of characters throughout Blue Period. They are incredibly well-written and fleshed out, complete with depth and significance to the story. The relationships they create with each other are heartwarming, but the artistic rivalries between them will have you on the edge of your seat.

Blue Period also manages to be incredibly realistic. The series brings to light the darker parts of being an artist, such as the uncertainties of pursuing a career in the arts, the harsh truth that simply doing your best just isn’t enough sometimes, and the other unfortunate aspects of being an artist.  Blue Period doesn’t shy away from being honest with fans about the bitter realities of the art world, but it doesn’t hold back from highlighting how wonderful it is, either. It provides an accurate portrayal of what it’s like to be an artist, making for a story that is nothing short of human, and all the more relatable.

As much as I would love to gush about Blue Period, I can’t do so without spoiling anything more. All I can say is that you should tune into the weekly airings if you consider yourself to be a fan of the arts, good stories, or just need something to watch during the fall anime season. 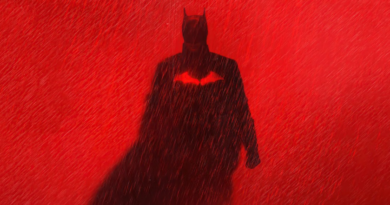 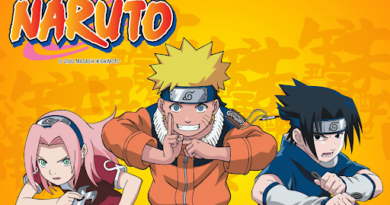 A Beginners Guide to Action Anime 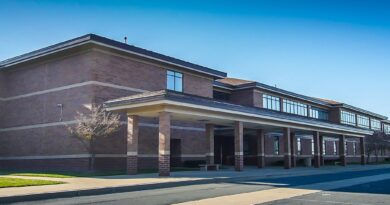