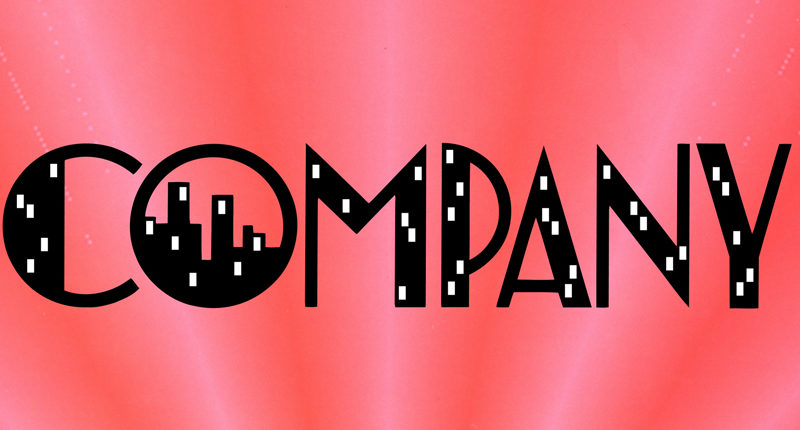 Auditions for the production will be held September 10 for all students motivated to be part of the musical. Those planning to audition can sign up online and are expected to come prepared with a monologue and 16 to 32 bars of a song.

Along with preparedness, Ms. Wagner emphasizes what she looks for in students auditioning. “I would like people to not find it to be a terrifying experience,” Wagner says. “I want to see personality in their face, their body, and their voice. I want to see them having a good time.”

Company tells the story of the main character Bobby and his journey understanding the diversity of relationships. The musical takes audiences through Bobby’s experience being a bachelor learning from his five sets of coupled friends and experiencing three relationships of his own.

Students joining the production can expect to see growth in themselves since Company is musically challenging. They will master new skills for the production with the help of choral directors Kris and Sandra Zinkievich, student leadership over stage crews, and Ms. Wagner’s experience as a former director of children’s theater.

Directing her first main stage production after 15 years, Ms. Wagner conveys her anticipation to expand her vision across a wider stage. “I want to put on a show that all the students enjoy being involved with—both cast, crew, and musicians,” she states.

Company is set to feature several students’ talents throughout the course of the musical with its comedy, dancing, and music. The production also welcomes a change in character from male to female to increase representation for same-sex couples.

Company show dates are November 15 to 16 and the 21 to 23. Audiences can anticipate an elevated level of talent onstage from students. As Ms.Wagner joins main stage, she expresses her hopes to prove her work to audiences. She says, “I want to show the Blake community that even though they had a genius director the past 15 years, that I can do something too.” 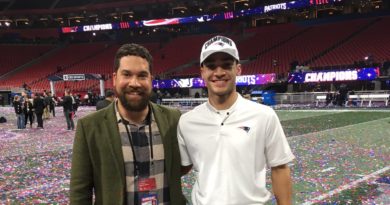 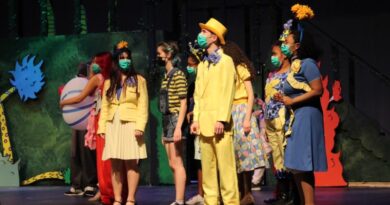 Live Theatre is Back and so is Blake Stage