The 2020 census must be completed by this Monday, Oct 5, 2020, and meeting this critical deadline will ensure that our community receives the governmental representation, economic benefits, and medical services it deserves.

To fill out the census, click on this link: https://my2020census.gov. Press “Start Questionnaire” and finish the survey in one sitting. You cannot save the survey and come back to it. There should only be one census completed per household, and the census should be completed to reflect the current makeup of that household (including all family members, as well as their ages, genders, and races).

Article 1, Section 2 of the Constitution mandates that members of the House of Representatives be apportioned to states every 10 years. As such, one of the census’ chief purposes is to determine how many seats in the House each state gets. The more permanent residents of a state there are, the more representatives they receive in Congress.

The census is also important because the demographic data collected influences how much federal grant money our state and local community receives. The Census Bureau reports that the higher our census completion rate is, the fairer our share of the $675 billion administered by the federal government will be.

Aside from governmental and economic benefits, accurate census data can even help save lives. The Census Bureau states that many 911 emergency systems use maps based on the most recent census data and that, when natural disasters strike, census data is used to determine how many emergency rescue personnel need to deploy to the affected area.

COVID-19 has made completing the census even more important because the Census Bureau also uses data to locate populations more vulnerable to the spread of disease (like communities with a large population of young children or elderly people).

“It matters to be counted,” says AP US Government and Politics teacher Chris Danis.

Regardless of one’s immigration status, they should fill out the census this year, by Oct. 5, in order to reap the benefits our community deserves. 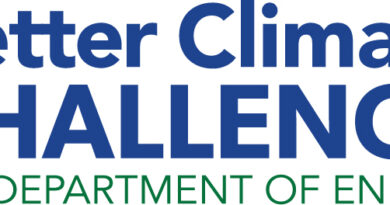 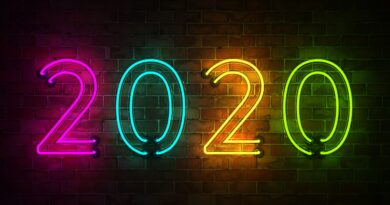