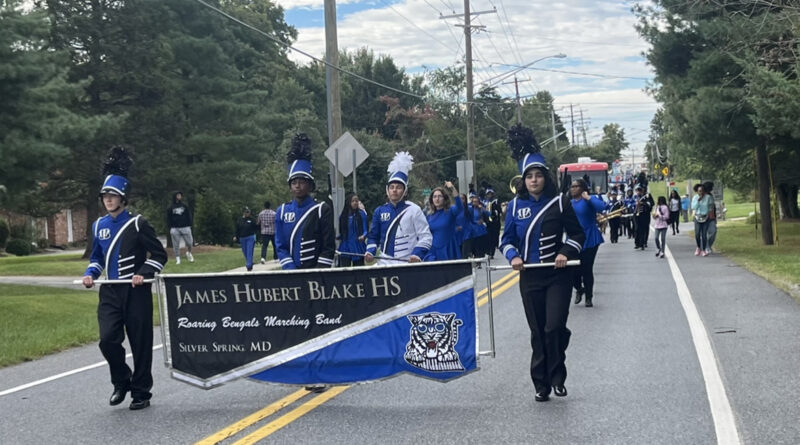 There were many organizations that participated in the parade like the Girl Scouts, Burtonsville Lion Club, Silver Spring Masonic Lodge, and many more.

Before the parade started, Blake competed against Paint Branch in a Best Band competition in which they performed Liar by Camila Cabello, Seven Nation Army, and the Blake Fight Song. Blake’s marching band unfortunately lost but still had a great time nonetheless. When asked about how it felt to march for an event like this, sophomore and second trumpet player, Diego Choque mentioned that “It was pretty fun and tiring but it was a really great experience, there’s a lot of energy.”

Once the parade was over the actual festival started which included live music, food trucks, and many tents with items to sell or programs to sign up for. 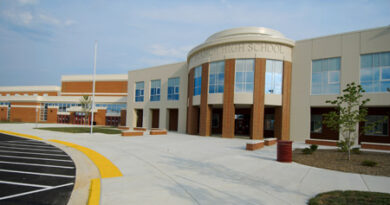 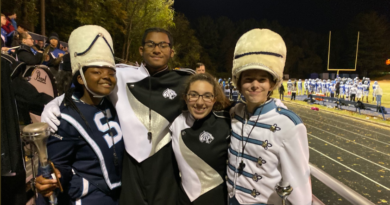