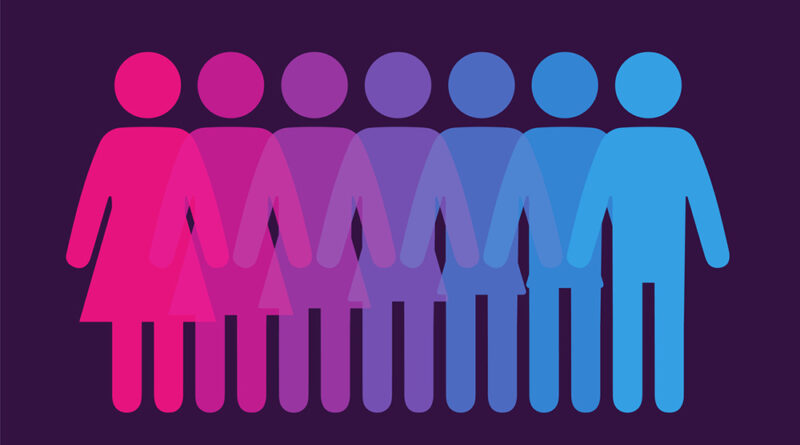 As much as I like using them, I feel like it’s useless to ask people to use both the “she” and “they” pronouns when referring to me. It’s like when I tell people, “I go by she/they,” the “they” part of the sentence goes in one ear, and right out the other. Like, I didn’t tell you that I use both just for funsies. The “they” isn’t there for decoration or because I thought I didn’t have enough pronouns or something. I would like to be referred to as both “she” and “they,” hence why I ask people to do so.

“But if you go by both, why does it matter if people only use one pronoun to refer to you?”

It matters because the “they” pronoun plays an important role in my own personal gender-identity. If I’m being completely candid, I don’t know if I really identify as a girl or not. I mean, I say I do when asked but, to me, it’s never been as simple as that. As all things gender related are.

Sometimes, I feel incredibly in touch with the idea of being and identifying as a girl. I just feel at home when I feel like a girl, like I embody what I perceive to be as my concept of femininity entirely. My state of mind goes a little like this: “Woah, being a girl is the best thing ever. I heart being a girl and girly. Girlboss moment. Wooo!”

Other times, I feel detached and disconnected from any concept of femininity and gender in general. Like, I would just like to not have a gender at all and just exist as a person. Without a gender. Just being. No gender, just vibes (I hate the word “vibes” so much, but that particular phrase makes me laugh). I know this description probably makes no sense if you’ve never questioned your gender identity before, but like I said: Gender is confusing.

Since gender is a spectrum, and not just a binary divided between what society perceives to be a “boy and a “girl,” I’m often swinging back and forth between these two varying ends of the gender identity spectrum. Which is why I go by she/they. It’s a good balance between my ever-changing perceptions and preferences of my gender. I’m a Gemini, by the way, hence the indecisivity.

I’d really like people to use both “she” and “they” when referring to me because people using both to refer to me really aligns with what I think my gender identity is, which is somewhere between being a girl, and not having a gender at all. I don’t think I’m non-binary because I do feel like a girl a lot, but I don’t really perceive myself as a girl all of the times, either. Putting a label on my gender stresses me out, so I just say that I identify as a girl for my own sanity.

But luckily, gender is a social construct. It’s made up! All the labels are formulated from generalizations derived from society. I don’t have to conform to any of them because they are literally not real. I’m free to express myself and whatever my gender may be in any way I want. So I can be a girl, even if I don’t really feel like one 24/7. (Not me appropriating girl culture.)

I know that no matter how I identify, I’ll always have some sort of connection to femininity and being a “girl,” whatever that may mean to me, but I also do know that the discord and dissonance I feel related to femininity will always be there, too. Which is why going by “she” and “they” is so important to me; It’s probably one of the only things that helps ease the disharmony in my head regarding my gender. Also, the world revolves around me, so you guys have to do everything that makes me feel good (Leo rising moment). Literally not doing that is like, so messed up.

People that go by more than one pronoun do so for a reason. Do your best to alternate between their multiple pronouns when referring to them. It’s just the basic amount of respect you can give someone, which is what everyone deserves. The concept of gender may be confusing, but being a good person and ally isn’t. 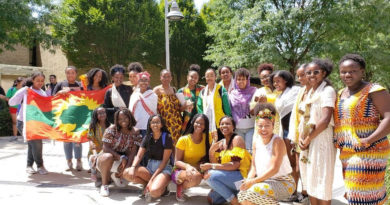