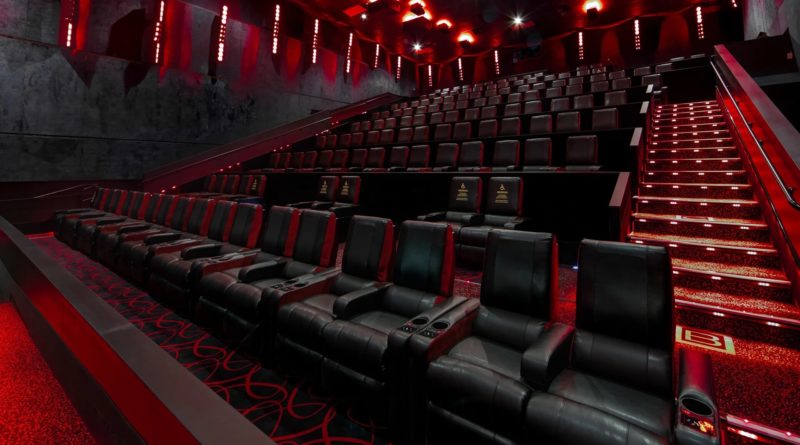 Since the countrywide quarantine was officially set in, it was obvious things were going to be very different for a while and we were going to lose many little Guilty pleasures we took for granted. These could be going to the local pool, sitting down and eating at restaurants or going to the movies and watching a highly anticipated film. As expected, we aren’t able to do those things anymore because the businesses who brought us such activities are suffering. he film industry has been hit hard as movies like Black Widow, the Mulan remake, James Bond: No Time To Die, A Quiet Place Part 2, X-Men: New Mutants and F9 have been delayed. It was estimated that these movies would have grossed over $1 billion at the box office.

Theater companies like AMC and Regal are in big trouble as people no longer rely on them for entertainment and have turned to streaming services like Netflix, Hulu and Disney Plus. Such companies will suffer serious blows to their stocks.

Everyone seems to be in agreement that things won’t immediately go back to normal after COVID-19. The theatrical window has already been steadily closing as the content of streaming services has exploded. The future of the movie industry remains uncertain while big studios are scrambling to cut their losses and revitalize their former status. Some companies have decided to stream their movies like Emma or Onward. If others follow suit it could cement the victory of streaming services.

The real risk is that theater attendance won’t bounce back to the way it was. With that in mind, some studios have shut down film production for several weeks. Even after the social quarantine has been removed and people are eager to talk to each other again, many will also be eager to see highly anticipated movies like the aforementioned No Time to Die and Black Widow. However, after such movies lose their hype and momentum, it’s unsure what theaters will put on their screens to keep the public interested. 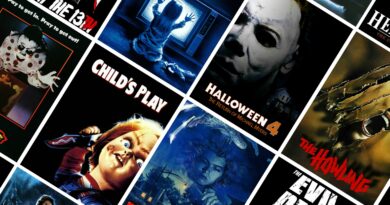 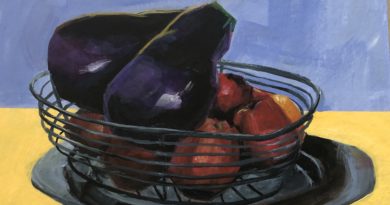 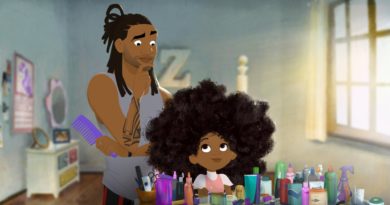