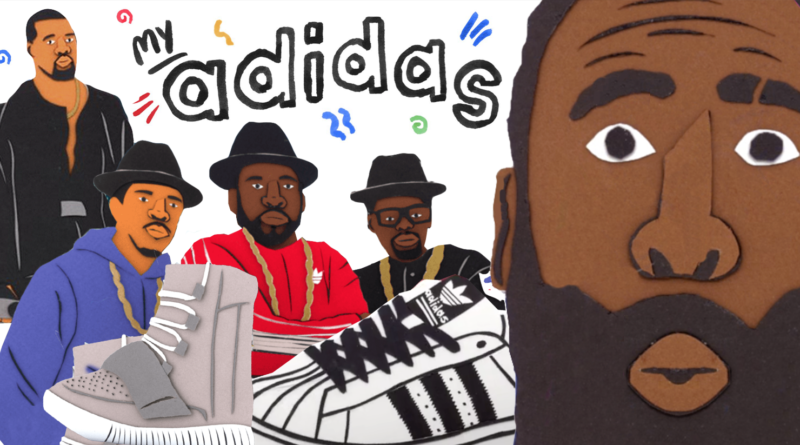 Music has been intertwined with fashion and style since its beginning. However,  today’s musicians have much more impact on what is hot. Constantly cosigning labels in their songs, having brand deals and creating their own clothing lines, these new artists greatly influence fashion unlike ever before.

Fashion and music have had a tight relationship for centuries. In 1986, Run D.M.C.’s hit song “My Adidas” was being blasted from boomboxes, having millions of people giving praise to the brand with the 3 stripes. Quickly, Adidas noticed this and the hip hop group ended up receiving $1.5 million dollars to endorse the company. Along with this, Run D.M.C. had their own line of sneakers with the group’s logo embroidered on the back. This was the first clothing deal in hip hop.

But, with music becoming more mainstream, more opportunity for impact arises. Fast forward to the 2010s, popular musicians like Drake, Rihanna, Pharrell Williams, and Kanye West all have a heavy influence on today’s trending styles. It’s pretty rare to see a popular musician without some sort of brand deal or endorsement.

Possibly one of the most iconic figures in today’s fashion culture is Pharrel Williams. The 46-year-old musician and designer has worked with countless brands such as Chanel, Bape, Adidas and more. On top of that, Williams has his own streetwear brand, Billionaire Boys Club. Williams’ influence on fashion is clear, having helped popularize the Adidas NMD sneaker, and having brought colorful, flowery patterns on clothing to light with his Stan Smith collab, also with Adidas.

There is also  Kanye West. The famous rapper owns Yeezy, a brand that has impacted streetwear as we know it today. Known for its high demand and cult-like following, West’s brand is a multi-billion-dollar company. Although these shoes can cost thousands, they are worshipped by celebrities, sneaker lovers and Kanye fans alike. However, West’s influence in fashion is not solely because of Yeezy. Many would give credit to West for bringing Champion, the athletic wear company, back to life just by wearing their clothing.

Today, if you turn on the radio there is no doubt that you’ll hear designer brand names being promoted. Whether it’s Gunna admitting that he can hardly spell the names of these designer brands on the hit 2018 single “Drip Too Hard”, or Young Thug promoting the expensive Chanel bags on the song simply named “Chanel (Go Get It)”, it seems like music today gives free promotion to these high-end fashion brands.

Although rap music undeniably has a great impact on today’s fashion, so do other genres There’s no denying that Billie Elish, the 18-year-old singer from California, is creating her own idea of style. With her strong following and her totally outfits, the pop artist has people all over the world wearing her neon-colored beanies and shirts, repping her name.

As today’s musicians continue to have such a close relationship with fashion, these two will not seperate anytime soon. With the constant cosigns, the brand deals, and merchandise, it is clear that music will continue to impact fashion trends and inspire style as we know it today. 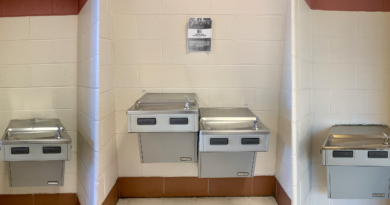 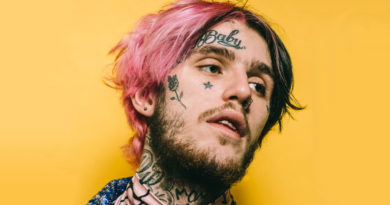