The clash between subtitled and dubbed shows has been an unending battle that has been fought since the beginning of the movie/show era. Since mid 2019, there has been a vast increase of foreign show consumption in the U.S. and has continued through 2022. These shows have been broken up into many different categories depending on where you live and which is more popular in said country.

For example, Hollywood for Americans, Bollywood for India, K-Dramas in Korea and finally one of the most well known categories, Anime for Japan. But these shows are not exclusive or restricted for their country of origin but for the entire world. In order for the rest of the world to enjoy foreign shows, some things need to be in place, there are two universal ways overseas shows are used for a bigger audience. These two methods have helped and are still helping the world come together by creating a passage between the language and cultural barrier that separated us before.

I believe that an equal amount of effort is put into each way and I respect it, but honestly I like subbed better. Sub has more of an authenticity to it compared to dub. You don’t need to understand the language to enjoy the show or music it plays. It all depends on what the actors/voice actors do to give the watcher the best experience they could give. People seem to drift away from a show or a movie they can’t understand, which is something that shouldn’t happen at all.

There are so many amazing shows and movies out there that are not from only one place. To watch shows only from your country of origin is basically confining you from a world of entertainment. There are thousands of shows and movies that are not from one singular country that are breathtaking, these shows have the possibility to change the way you view the entertainment industry entirely. But, now so many people are missing out on this great opportunity just because they don’t want to watch media not from their respective country.

There are some people don’t like subtitles because they don’t like to read, some don’t like dubbed because it sounds out of place and doesn’t fit with the actual show. When it comes to sub and dub, there are many reasons why people choose and pick a side. The people who watch dub get hated on because they watch dub but in my opinion it really shouldn’t matter if you watch shows in dub or in sub. All of us just want to enjoy the amazing world of entertainment, so watch whatever way you want to. Forget about what others think, right now it’s just you and the endless world, so adventure! Explore the entirety of the world of entertainment. 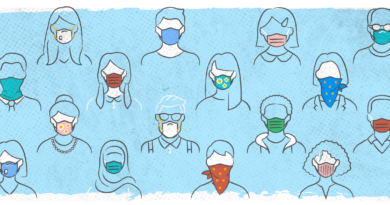 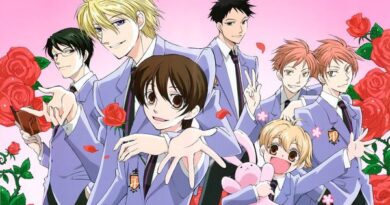