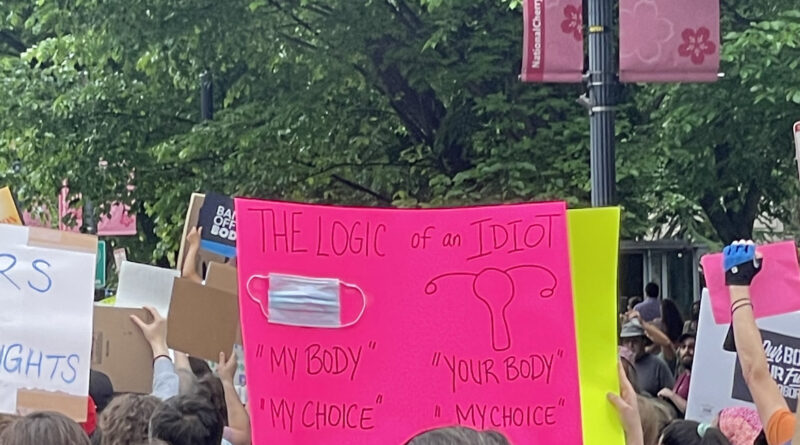 If anyone has turned on the news these past few weeks, you would know that Roe v. Wade is in the midst of being overturned. Not only has this caused outrage amongst women, this decision  also negatively affects people who biologically have a uterus and their right to privacy.

The legal case was issued on Jan. 22, 1973, where Henry Wade, the former district attorney of Dallas County, Texas, went against Jane Roe after being sued by her. Jane Roe was an alias used by Norma McCorey to protect her identity. Roe was a 22-year-old, unemployed, and unmarried woman when she was pregnant for the third time. She sought to have an abortion in Texas but had already given birth by the time the U.S. Supreme Court ruled in her favor.

While abortion rights are at the forefront of what is being taken away, the people’s right to privacy is also being endangered. No where in the Constitution is it stated that the law protects our right to privacy. Strict constructionists would say that in court rulings such as Roe v. Wade, Loving v. Virginia, Griswold v. Connecticut, and Obergefell v. Hodges weren’t ruled from the literal meaning of what was stated in the constitution and are all invalid rulings. These court cases are being used to protect the laws in which the rulings have put in place.

The fear of losing the right to use contraceptives, not being able to get an abortion if somebody wanted to, and the over ruling of same-sex marriage are largely at risk especially with the continous resistance from the right.

Ever since the leak of this draft, many activists and people supporting the right to abortions have made it clear that they will do everything to stop this from becoming a reality. In May, many organizations like Planned Parenthood, Women’s March, and MoveOn have hosted protests to try and fight for the reversal of this overthrow. 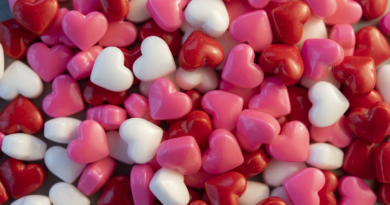 Our Guide to a Lovely Virtual Valentine’s Day