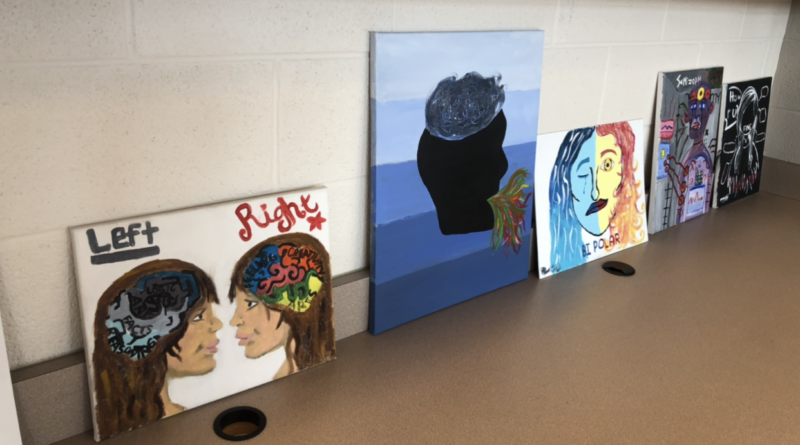 32 electives entered our Blake’s Elective Bracket with the hope of winning it all. When it came down to the final two, the results were close: the winning elective won by ONE vote (and Ceramics didn’t come out on top).

Let’s give a round of applause for Blake’s best elective… Psychology!

Psychology is all things mind and behavior. Here at Blake, Psych is offered at two levels: AP Psych and Psych 1. Taught by Sandy May Hajjar and Stephanie Staub, Psychology allows students to get in tune with the world around them in fun, interactive ways.

In a poll via our Instagram, 43% of students had taken AP Psych or Psych 1 at some point. The course covers everything from the theory of evolution to psychological disorders, and students find joy in many of the little things offered by the teachers.

Senior Graham Ferguson says he enjoys the laid back nature of the class: “Before major quizzes we do a bunch of group review. They’re always a lot of fun and it doesn’t really feel like studying.”

The class is also full of experiments that give students the chance to be guinea pigs. Senior Carter Darrington’s favorite was learning about Ivan Pavlov’s classical conditioning. “Ms. Hajjar got lollipops for all of us and read a prompt with Pavlov’s name in it multiple times,” he said. “We as a class could only lick the lollipop when she read Pavlov’s name, and later in that class, when she would say Pavlov, we would all salivate.”

Being Blake’s best elective doesn’t only mean it has interesting content, but also amazing teachers. One being one of those teacher, Ms. Hajjar says, “I’m really excited… It’s so interesting and so fascinating learning the mental processes and behavior of people.”

Since her time coming to Blake and into Psych, she and Ms. Staub had worked hard to expand the Psych class accessibility for students. For a long time, there was no Psych 1. As AP class interest has steadily decreased over the years, Psych 1 has seen a consistent increase in participants. “So often our kids are geared by being extrinsically motivated by grades and college bound type classes,” Ms. Hajjar said. “Taking away the opportunity to learn about these topics [in only an AP class]… was just devastating.”

Many students tend to say that AP Psych and Psych 1 are easy electives, which may have been a reason why they ended up winning. But, learning psychology through the biological, developmental, and historical lenses can be very difficult. What students and the teachers both attribute to this “easy” feeling is how the content relates to real life. Senior Ella Ziegler says, “I love that we can connect a lot of what we learn to everyday life!”

Ms. Hajjar agrees, noting, “I don’t want the course to be guided by the grades alone. I want [students] to be motivated and fascinated by the course content itself. I feel like that’s the way that we best learn.”

Learning about how and why people behave can all make us better humans, the teachers say. If you want a ridiculously applicable class and interesting content, Psychology gives you the best of both worlds. Think about taking Psychology next year! 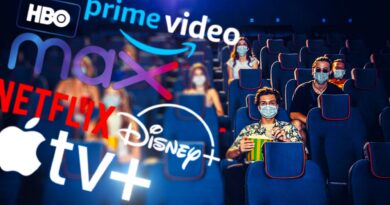 Dual Release Movies: A classic experience or a more comfortable one? 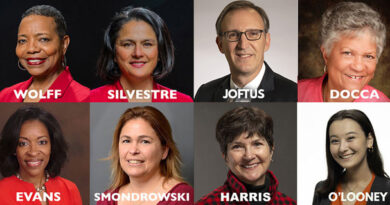 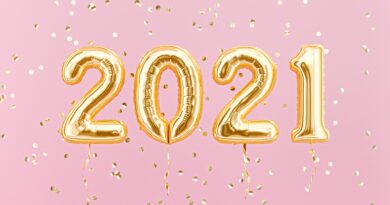 Only the Good Things: 2021 Wrapped