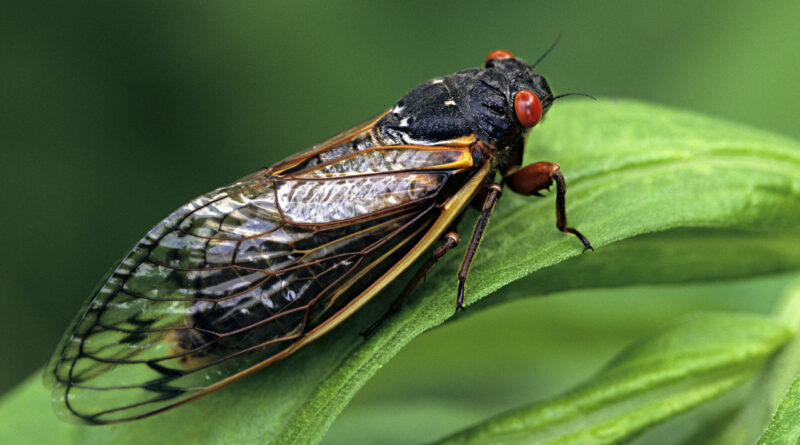 As we all know, Brood X cicadas have taken over the east coast, especially Maryland. This brood that only comes out every 17 years and can be found and heard pretty much everywhere. So, no, there’s no giant rattlesnake in your neighborhood making those eardrum-piercing noises. In fact, I’d probably scream all the time too if I was stuck underground for 17 years. The last time Brood X took over eastern United States was in 2004, which means a lot of us either don’t remember or weren’t alive last time they were this widespread.

Fortunately, there’s nothing to be scared of. Even though there are essentially millions of them, none of them bite or sting, and they only have a lifespan of like six weeks at most. By early July, most of them will be dead anyway. They seem to like swarming trees and other vertical objects (including people), which is why the trees seem to hiss at anyone who walks by.

The one to two-inch bugs are virtually everywhere, dead and alive. They’re rather large compared to other bugs, but despite their scary-looking appearance and noise, they’re harmless and clumsy creatures that bump their little bodies into anyone and anything.

Another thing I bet anyone with ears has noticed is the screech of the cicadas especially when the weather gets hot. During the 90 degree weather earlier this week, the cicadas seemed to be buzzing louder than ever. While the rest of us humans suffer from the heat, cicadas noticeably love it. Since they’ll be here until about the end of summer, you should take them into consideration while planning for the summer break.

Some people even cook and eat cicadas: a store in Bethesda even sells them covered in chocolate. Brood X cicadas are actually high in protein and minerals, so there isn’t really any reason not to eat them, unless you have a shellfish allergy or it just creeps you out. There are plenty of recipes online for people to cook and eat them before they disappear at the end of the summer.

Overall, the Brood X cicadas are just harmless bugs that are virtually everywhere in eastern United States and make a lot of noise. With everything opening back up again, don’t be too surprised if one lands on or near you. Most cicadas are expected to die off in early July with them returning again in 2038.