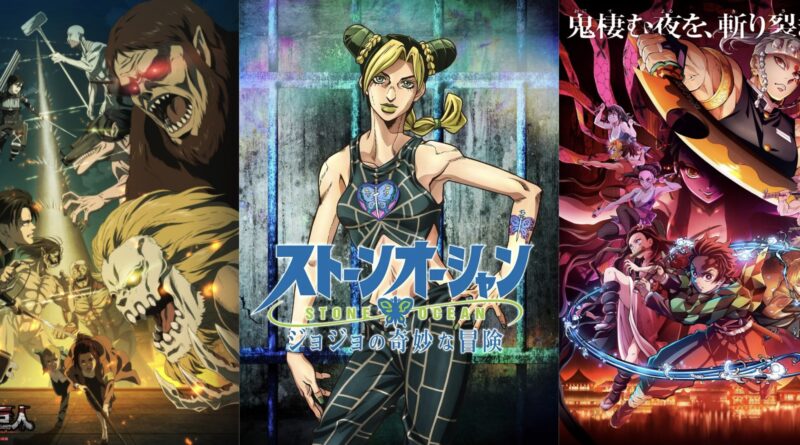 For those who keep up with mainstream anime, you know how boring these past few months have been. Most anime wrapped up their seasons during the spring of this year, which left fans high and dry. However, a few favorites are making their return in the coming months. So, here are a few highly awaited animes that are returning soon:

This anime began back in 2019, but has been a topic of conversation recently due to its movie debut with Demon Slayer: Mugen Train. The movie was exciting for Western fans because it was set to premiere globally. Even though the movie was released in April of this year, the second season is also being released later this year. Demon Slayer returns on Dec. 5 and the season begins with a seven episode recap of the movie.

When this anime debuted late last year, it immediately gained popularity. With clean animation, attention-grabbing battles, and a lovable cast of characters, it was only natural that it led Japan’s charts as most streamed anime during its airing. Rather than getting your standard second season, Jujutsu Kaisen returns on Dec. 24 with a movie called Jujutsu Kaisen 0. The movie is a prequel story, following the life of Yuta Okkotsu, a special grade Jujutsu sorcerer possessed by his childhood friend, Rika.

This past spring was huge for Attack on Titan fans. After changing animation studios, MAPPA released part one of their final season. Even if you weren’t keeping up with the episodes every week, it was hard to miss the chaos on social media on “AOT Sundays.” It was unknown to viewers at the time of its airing that it was planned to be a three parted season, which is why the cliffhanger the first part ended on was so unexpected. Luckily, Attack on Titan returns on Jan. 9, 2022 to settle the war between Marley and Paradis.

Rather than seasons, Jojo’s Bizarre Adventure releases new episodes in parts. So, if you have ever met a Jojo fan you will understand how serious the announcement of the show’s sixth part, Stone Ocean, was. Anticipation for Stone Ocean had been building since the fifth part ended in 2019. The main “Jojo” that this new part will be following is Jolyne Cujoh. Stone Ocean is a fan favorite amongst manga readers, so that makes the Dec. 1 release all the more exciting.

For a while, it was assumed that the second season of Mob Psycho that was released in 2019 was its final season. However, on the five year anniversary of the show’s release, the official Mob Psycho 100 Twitter account posted an ominous counter going from 0 to 100 everyday. On day 100, they dropped a season three announcement, along with a teaser trailer. As of now the release date is set for sometime in April of 2022.

SImilarly to Mob Psycho 100, Bungou Stray Dogs wrapped up its third season in spring of 2019. With the way the final episode ended, it seemed like a series finale. Even though the anime had seemingly ended, the manga was still ongoing, which gave fans hope that the show would eventually return. The hopeful thinking was fulfilled when it was announced that they would be getting a fourth season. As of now the release date is undetermined, but it is exciting to know that it will be returning sometime soon.

Now that all of these shows are making a return, everyone is sure to have something to watch this winter. Or maybe you might want to catch up on a few of these before they arrive. 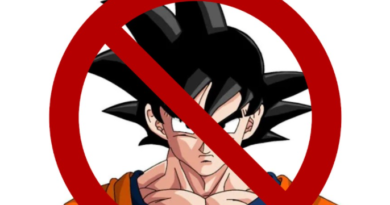