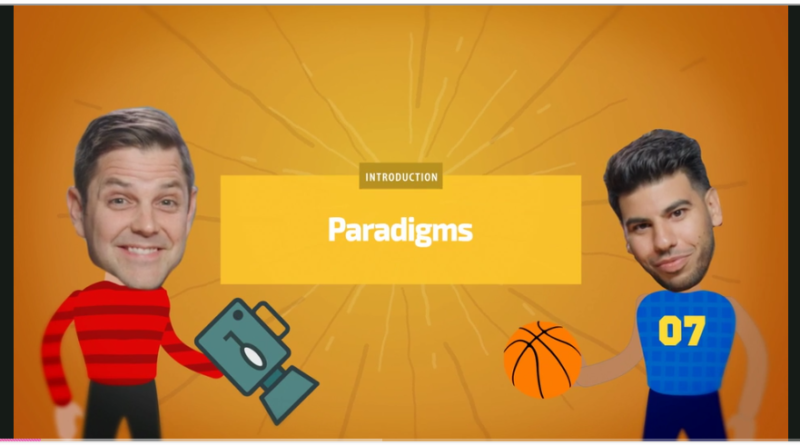 If you asked random students what they thought of Advisory, the most common answers would be “It’s boring,” “It sucks,”  and “Ugh.”

Freshman Hana Neher sums it up in these wise words: “I don’t really like it.”

So, what’s wrong with Advisory?

As a carbon copy of Bengal Time, it should come as no surprise that it is extremely unengaging. Only a few people in first-period classes have voluntarily participated in the program since it started the first week of school. The way the principles of productivity and good habits are presented is boring and repetitive, though they are important.

It doesn’t help that the lessons Advisory is trying to teach are irrelevant to Blake’s students.

Art teacher Anne Micheals says, “I think the values are very much… an American middle-class ethic that maybe is not the most reflective of our student body at Blake. I think there are lots of different ideas that come with the cultural diversity that we have here and I’d like to see that evolve more in the lessons that we teach.”

According to messages from Blake administrators, Advisory is supposed to include restorative justice and social-emotional learning, so why aren’t those things included in the modules?

The Black Lives Matter movement swept through the Blake community last year, and recent events such as Sherwood students’ racist behavior at sports games have shown that this is still a problem in Montgomery County. Having a restorative justice program would help Blake students advocate for racial equity and unity, which is much more useful than the 7 Habits of Effective Leadership seen two weeks ago.

Some students would even prefer an Advisory period that focuses on mental health.

“Many people don’t know [much] about mental health,” sophomore Ana Hernandez Alvarado points out. “Some people believe that depression is just being sad.”

The transition from virtual to in-person learning was intense, and focusing on social-emotional learning will help students deal with situations at school and at home.

If Advisory was structured better, it could possibly be used for teachers to get closer with their students. “I would like the freedom to build stronger relationships with my students and be able to help them not only in my class but in other classes. [I want to] give them some time to feel safe in a secure environment where they can make up work [and] feel a sense [that] there is an adult in the building [that] cares about them and wants to help them succeed and spend some time making sure they’re in a place that we care about them… We want to make sure that they are happy and successful,” Ms. Micheals expressed.

Could Advisory be replaced with guided discussions instead? Ms. Micheals thinks so. “I feel that students can be engaged in the topics that we talk about but not necessarily the lessons as scripted,” she elaborated. “I think that developing a relationship with the students in first-period classes can help break down some of these boundaries and talk about things that are socially-emotionally important to them, but not as scripted in the actual curriculum that’s been developed.”

Advisory could also be replaced with a Study Hall. Rather than spending half an hour learning things that they will forget almost immediately, students can spend time making up work, checking in with their teachers, or working on projects with other students.

If students want to suggest ideas other than these, they should definitely take action. Speak with an administrator, start a petition—anything that gets student voices heard. Advisory isn’t going away anytime soon, so while we’re stuck with it, let’s make it ours. 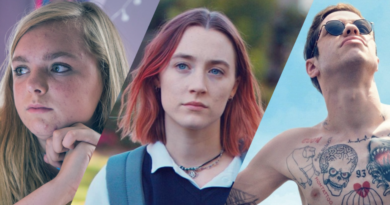 Five Movies All High Schoolers Should Watch Before Graduating 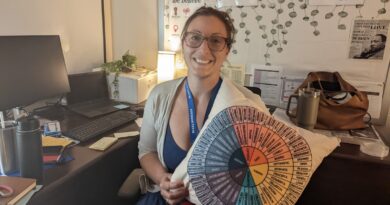 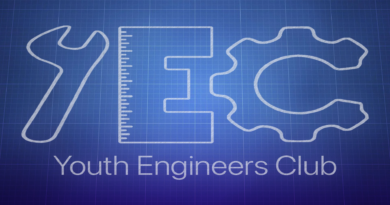