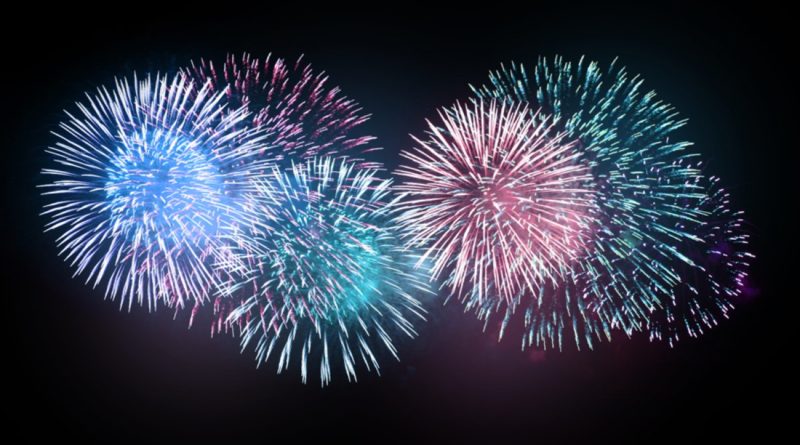 From the good to the bad and the ugly, here is a recap of some big things that happened in 2019 pop culture, some of which you may have forgotten that happened this year.

Remember when an egg passed Kylie Jenner to have the most-liked Instagram post? At 53 million likes (and still counting!), @WorldRecordEgg has become an Instagram staple since first posted on January 4.

21 Savage Turned Out to be British and Almost Got Deported: Not

Earlier this year, 21 Savage was arrested by ICE. (Yeah, that happened!). He was born in the United Kingdom and was said to be in the United States illegally since 2006 when his parents did not renew his visa. Though he was eventually released from ICE custody, many celebrities spoke out in disapproval about the poor treatment against him and other undocumented immigrants.

RIP Musical.ly; you will be missed. But, TikTok has taken over. Although the merger between the two apps happened in late 2018, TikTok really took over social media this year. You see users as young as toddlers doing challenges on the app for likes and comments. They can be hilarious, but after a while, the content gets a little ridiculous. TikTok has had its great moments, but it seems to be getting weirder by the second.

Sorry, but none of the Jo Bros are single anymore. Last December, Nick Jonas got married, followed by his brother Joe this May, and their weddings were very different. Joe was a little more spontaneous than Nick, as he and actress Sophie Turner had a very casual, quick ceremony in Las Vegas, right after the Billboard Music Awards with an Elvis impersonator. They then compensated with a beautiful, formal wedding in France.

In July, Matty Roberts created an event on Facebook titled “Storm Area 51”. Planning to investigate and raid on the Nevada Air Force Base, known as Area 51, the event took place September 20. More than 2 million people signed up to participate, and social media platforms had a field day. However, not all 2 million signees showed up on the day, and reports say less than 1000 came to the gates. Unfortunately for the internet, there was no raid, but the fun that came with it was entertaining. The secrets of Area 51 are still hidden… for now.

From cheating on college entrance exams to wiring money to secret accounts, more than 50 individuals, mostly celebrities, were charged with taking part in helping students get into college illegally. Not all have pleaded guilty to their respective crimes, but the media has definitely punished them already. Along with her husband, Full House actress Lori Loughlin was one of those people charged. She was accused of paying $500,000 to help her daughters, Olivia Jade and Isabella Rose, get into the University of Southern California, and having them pose as crew recruits.

From the KSI vs. Logan Paul fight to Shane Dawson’s recycled pizza discoveries, this year was filled with interesting events involving YouTube’s biggest stars. Among the more popular events include Jake Paul and Tana Mongeau’s “clout-lationship,” Danielle Cohn’s fake pregnancy, the James Charles and Tati Westbrook feud and The Ace Family’s alleged home robbery (just to name a few). It seems like a month could not go by without some sort of staged (or real) act to cause a media outburst. Although it is a good laugh, all we can hope for is a less dramatic 2020.

This December, the Democratic House of Representatives has begun the impeachment process for President Donald Trump. There are two articles of impeachment the President has been charged with: abuse of power, which passed 230-197, and obstruction of Congress, which passed 229-198. The articles will next move to the Republican Senate for trial, expected next month.

2019 was a year full of action, drama, and progression. Comment below how you feel about these events, and if you have any predictions for 2020! 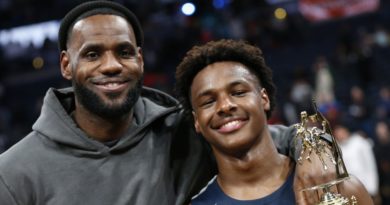 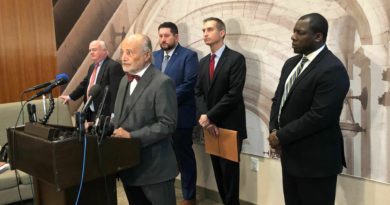 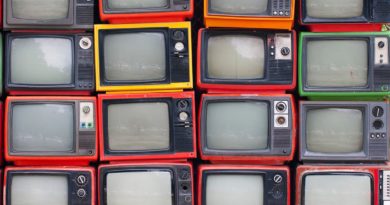