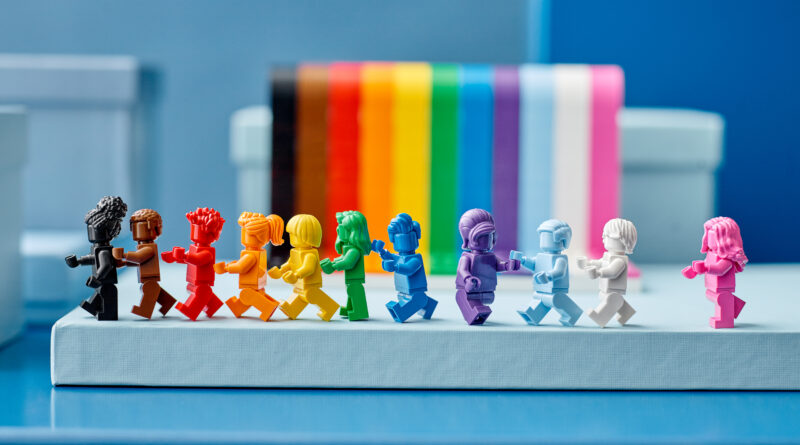 Ever since President Obama officially declared June as Pride Month more than a decade ago, brands and companies have pledged their full support to the LGBTQ+ community. If you go for a walk down any city street you’ll see it: rainbow flags in windows, signs that claim open inclusivity, and rainbowed sections of clothing stores that are dedicated to “pride” (I’m talking about you, Target).

But what exactly are these stores and brands supporting? More importantly, what happens to the money we spend in these stores? Does brand support for LGBTQ+ issues have any real impact or is it all just for saving face?

From a collector’s standpoint, this set is EVERYTHING. It’s 346 pieces, 25 of which have been produced specifically for it. It’s bright, it’s simple, and it was made to make a statement. Good enough, right? Wrong.

There are three major issues with LEGO’s first pride set. One, no child is going to want to play with faceless, solid-colored toys. Even if they did, how would the child know what it was made to represent? How does this set teach them to be more inclusive? I’ll answer those questions for you: they wouldn’t and it won’t. LEGOs are made for children. If the goal of this set is actually to be more inclusive, (which I doubt it was, but we’ll get to that later) then they did a very poor job in doing so. No disrespect to LEGO’s creative team, but this might be the most low-effort Pride collection I’ve ever seen (besides you, Target). If LEGO actually wanted to be more inclusive and make a difference in the LGBTQ+ community, they should have done it differently. They should have made sets that depict a gay or lesbian couple or made figures that inherently and obviously stray from the gender binary. They should have manufactured sets that actually represented the community, not just the colors of their flags.

The second major issue with this set is how they portrayed the figures, more specifically the black and brown figures. For context, the LGBTQ+ flag used to just be the six colors of the rainbow, and it stays that way from when it was created in 1978, to a couple of years ago when changes were requested. These changes added the colors of the trans flag and black and brown stripes “to represent the queer and trans identities of black and brown people.” The addition of the black and brown stripes on the flag was a simple and positive change because black and brown people do experience more homophobia and much more transphobia than white people, but it did not translate well in this set. The two black and brown figures are the only figures in the 11-piece set that have curly hair. If you can’t see the problem with this, let’s say hypothetically that the two black and brown figures were taken out of the set. That would leave nine left, all of them having stick-straight hair. Now imagine you were going to buy this set that preaches inclusivity, only to realize that your race wasn’t considered in the making of this set.

The last major issue with the LEGO pride set is that it doesn’t make a difference at all. Most of these companies and brands that claim to be allies are usually not doing anything to actually support the LGBTQ+ community. They just slap a rainbow on a t-shirt and change their Instagram profile picture to their logo colored by (you’ll never guess it) a rainbow. They sell all this pride-ified merchandise, but they don’t donate the profits to LGBTQ+ charities. They make rainbow-colored LEGOs, but they don’t speak out against the hate crimes that are terrorizing the community. They change put a sign outside their door that reads “love is love”, but they sponsor celebrities, athletes, governments, and organizations that are known to be homophobic and hateful. Adidas, for example, has a special section of its site selling rainbow merchandise to honor Pride Month. However, Adidas was also one of the biggest sponsors of the 2018 World Cup, which took place in Russia, a country that is extremely anti-LGBTQ+.

This is about more than a colorful LEGO set. This is about companies taking advantage of a community, ignoring their issues, and using them to make money. But hey, love is love, right? 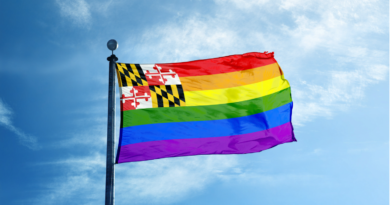 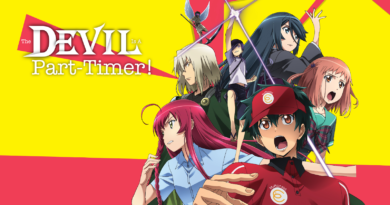 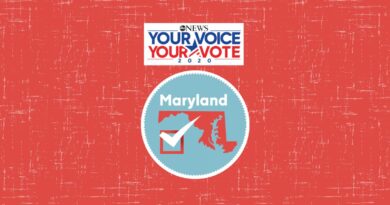