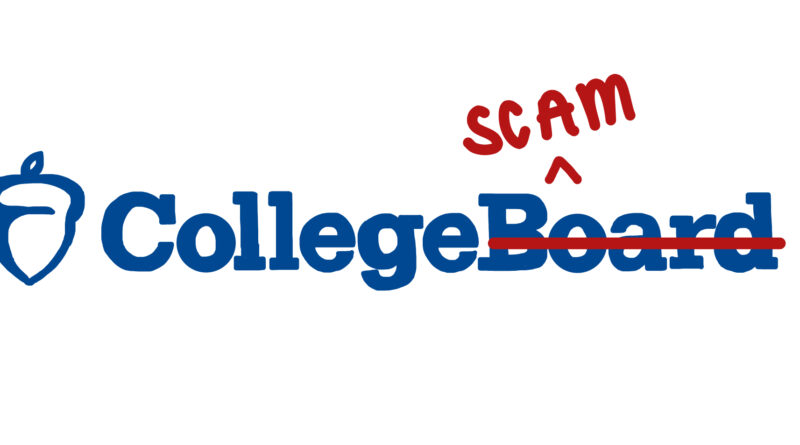 Hey College Board! What were you thinking?

The second and third administrations of AP exams provided students with the digital testing options necessary for a COVID-19 classroom experience. Scholars have worked through shortened, three-hour virtual classes in order to earn college credit and set themselves up for a successful future. As opposed to the usual, five-day school week with block days and double periods for select AP classes, this was not a normal year, and it should not be treated like one. A high level of classroom engagement is needed to pass a final exam and most classes did not even come close to that.

No amount of homework or studying can make up for that lost class time and student interaction. While the influx of Canvas discussion posts were beneficial, the level of self-accountability needed to prepare for exams isn’t possible for most students until their junior year, and that’s assuming burnout has not set in earlier. As adults love to say, a teenager’s prefrontal cortex is not yet fully developed, so it is difficult to make proper long-term decisions (like deciding to study for AP tests instead of doing anything else).

Moving away from the studying aspect, the virtual exam itself was simply infuriating. For starters, the inability to go back on multiple-choice questions struck a chord with many. Teachers and students alike have advocated for the tried and true method of racing through the easy questions then crying through the hard ones as you watch Emily from first period turn her paper over and smirk at you for not understanding basic math.

Unlike Emily, most students rely on the aforementioned method, and that is simply impossible with the new exam virtual format. On average, students taking English or history exams have roughly a minute per question, so they wouldn’t have time to Google a concept or flip through a textbook as it is. The College Board has also repeatedly said that the questions on their digital exams require in-depth course knowledge that can’t be found on the internet. So was preventing students from going back on questions even necessary? I can’t even list the number of times on a test where I’ve put down B instead of C or wondered why the last six answers were all the same. Being able to notice and fix such discrepancies can make the difference between passing and failing a test.

It is also impossible to proofread an essay that you have just finished writing, which puts virtual students at a further disadvantage. Having “fresh eyes” when looking over a free response question is required to notice a small grammar mistake or poorly worded sentence. But, when you can’t return to an essay to get that fresh look, you could be setting yourself up for a worse score. Anyone who has taken an English or history class can confirm that a properly worded thesis statement can make or break an exam score.

Students who are taking math tests must type out their answers completely, which is incredibly time-consuming and just begging for errors. I can’t speak for everyone, but it can take minutes just to find where every symbol is. AP Calculus does not need to be any harder.

While it is easy to point out everything that CB has done wrong this year, it is worth noting that there weren’t many other options given the circumstances. Last year’s exams were a train wreck, and there were many improvements this year. Many were forced to retake their tests at a later date because their answers would not go through during the five-minute submission period. Plus, taking the full exam is definitely better than expecting students to demonstrate a year’s worth of knowledge in 45 minutes.

Canceling the exams might seem like a good idea, but then many students would have no way of receiving the credits they worked hard for. At the same time, the quality of education students received varied across the country. Some schools had a fully in-person experience while others were entirely virtual. In an ideal world, this would have been handled on a case by case basis, but that isn’t possible given the sheer amount of ambitious students across the country who want to get into a good college.

The College Board would have received backlash regardless of what they decided to do, but they still chose the option that made them the most money. The number of failing students this year was at a record high, and that should have been taken into consideration as they structured this year’s testing. 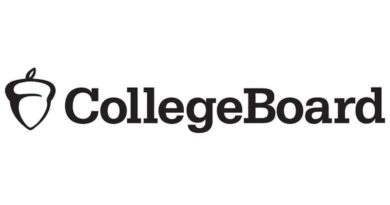 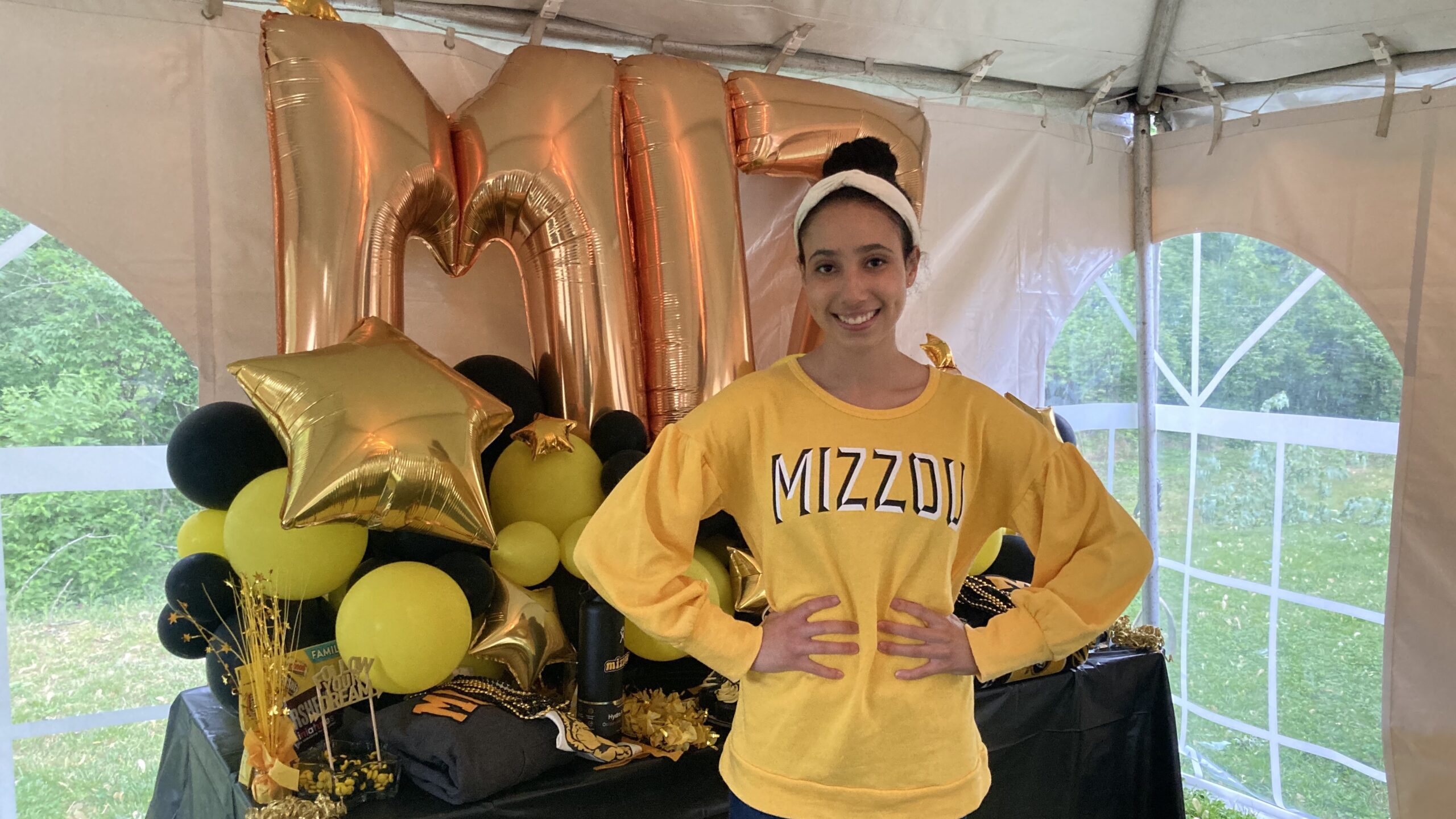