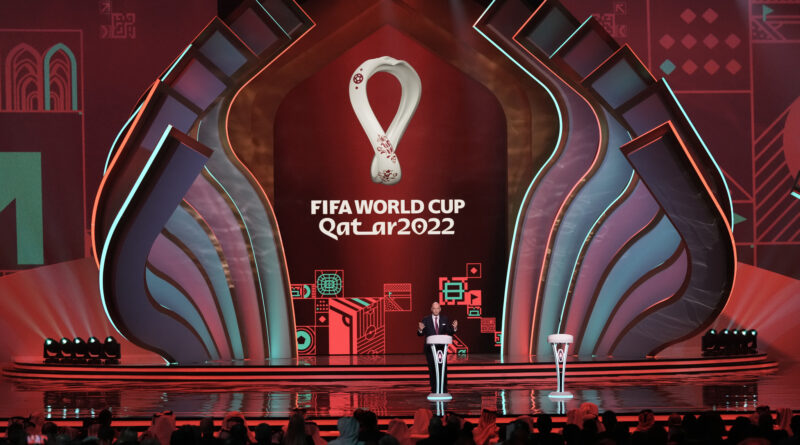 The first World Cup in the Middle East is here, the 2022 Qatar World Cup will be a spectacle for many to see. Qatar was given the right by FIFA in 2010 to host the 2022 World Cup. Historically World Cups have been held in the summer, but this year they will start in the fall and end in the winter. This was because the heat in Qatar was deemed too extreme for them to play in the summer.

Here is a quick rundown of how the World Cup works, and what you need to know to watch.

The World Cup is a historic stage where 32 teams from 32 countries split into eight groups of four lettered A through H. They then compete within their groups in eight different stadiums until there is a winner and runner-up. Those winners and runner-ups of each group will advance to a knockout stage with the round of 16. From then on, there is a sudden death bracket-style tournament.

On April 1st, there was a group stage draw, for teams to randomly select the group letter to be assigned. The United States men’s national soccer team (USMNT) ended up being in group B, along with f England, Iran, and Wales.

The US has never been known for its soccer team, but the biggest name out of the USA, and the possible captain of the USMNT, Christian Pulisic is looking to change that. The Chelsea forward has stated that he and the USMNT want to change how the world views American soccer, but that’s only possible with success in the World Cup tournament.

On Monday, November 15th, final squads were due for all 32 competing in the World Cup. Many names were left out, due to them not being selected by their home country to play, causing differing thoughts from fans. Others, such as big names for France, Paul Pogba and N’Golo Kante, simply couldn’t play due to injuries.

Many players also weren’t chosen because of their open boycott of the Qatar 2022 World Cup. There has been a well-deserved uproar of fans and players alike towards the World Cup in Qatar. These fans and players are boycotting the event in Qatar to highlight the many human rights and environmental concerns in the country.

The protest stems from the terrible conditions for the migrant workers that have been working to make the World Cup possible. Their deaths were brushed off by Qatar and not investigated at all. No autopsies were performed on the corpses of workers, and the families were told that they were due to natural causes. Qatar then left the families and dependents of the workers uncompensated, leaving them with nothing.

Philip Lahm, the best fullback for Germany and one of the best of all time, has openly stated his thoughts on the event in Qatar. He refuses to go to Qatar as part of the official delegation or as a fan. Lahm stated that the World Cup “does not belong” in Qatar as he criticized the human rights situation in the nation. Cities in big soccer nations such as Spain and France have also refused to show games of the World Cup, in support of the boycott.

From the teams and players that are deciding to play in the World Cup, the team predicted to be favorites to win the title in Brazil. Brazil has five previous titles and is looking to pick up their sixth. 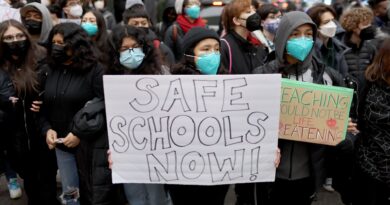