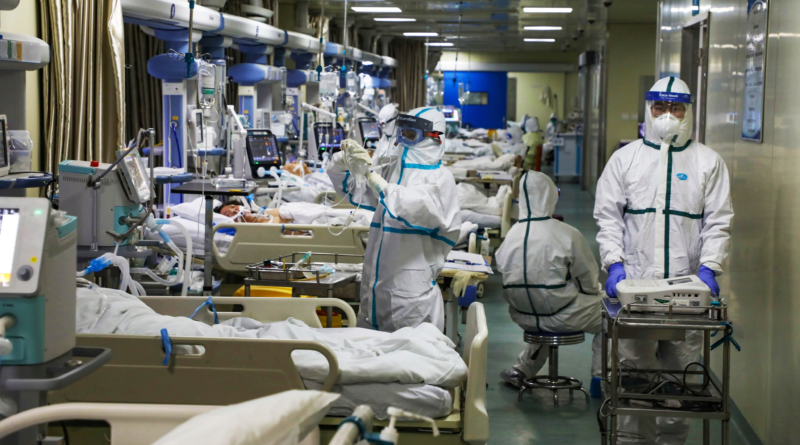 With mounting concern, numerous state cover-ups, and ever-growing fear at home and abroad, here’s your update on the world’s newest pandemic.

“Coronavirus” is an umbrella term referring to any group of ribonucleic acid viruses that cause diseases. This particular coronavirus originated in the city of Wuhan in the Hubei province of China. It is suspected that the virus developed in bats or pangolins, then mutated and spread to humans, possibly via contaminated foods in unsanitary Wuhan markets.

As of Thursday, 2/13, there are 14 confirmed cases in the US. These patients are currently in California, Massachusetts, Illinois, Wisconsin, Arizona and Washington State. Both the CDC (Centers for Disease Control and Prevention) and many airports have been taking precautions that mirror those of other countries with confirmed cases. However, the effectiveness of such measures is up in the air.

Airport security personnel routinely check arriving passengers with a quick swipe of a thermometer across the forehead. They do this to check for fever-like temperatures, a prevalent symptom of the coronavirus. These checks are exclusive to certain locations like our local Dulles International airport. Videos of the so-called “screenings” for fevers show rushed or even lazy checks. The worst is yet to come. According to the CDC, those with the latest strand known as (COVID-19) can take weeks to show any symptoms.

Worry not, the closest confirmed case is a good eight-hour drive away from Blake. Despite this, student fear reached a new high when rumors spread of patients in Virginia and Maryland through several verified Twitter accounts. With anxious conversations in every class and even a few students wearing face masks, the fear at Blake resembled that of most nearby high schools.

Soon after, MCPS sent an email to calm the storm and crush any hysteria. They clarified that according to DHHS (The Montgomery County Department of Health and Human Services,) there were no confirmed cases in Maryland. As of now, a few individuals in the DC area have been thoroughly tested for the coronavirus, all coming back with negative results. The email also gave basic hygiene advice for staff, students and parents.

Elsewhere in the world, it has recently been reported that more than 2,000 people in mainland China have died from the rapidly-spreading coronavirus. Last month, the virus had claimed eight lives altogether, but China recorded the virus’ deadliest day Feb. 10 around 900 fatalities in 24 hours. Comparatively, the flu kills an average of 12,000 Americans each year, with a record 80,000 people dying from the flu during the 2017-2018 season.

People online have been propagating false or distorted information with racist undertones to scare people into a xenophobic mindset and make the virus seem more readily threatening than it is. Still, it is evident that the coronavirus is easily communicable and is inciting international panic.

The spread of this coronavirus strand has only added to the roiling tension between China and Hong Kong. Hong Kongers petitioned their government to close borders with China, and trains are no longer stopping at stations along their border. In early 2003, the SARS epidemic terrorized Hong Kong, and residents are even more fearful of the coronavirus as the death toll in the mainland has already surpassed that of SARS.

China’s acts of secrecy, censorship and deception are just as prevalent today. Doctor Li Wenliang attempted to contact his peers about the possibility of a new coronavirus on Dec 30. Dr. Li was detained by authorities and forced to sign a contract of silence. Dr. Li died of the coronavirus on Feb 6, sparking outrage amongst the people of China.

According to The New York Times, the CCP’s propaganda machine went into full swing as it tried to contain or warp the truth of Dr. Li’s death. Schools have been closed and entire hospitals built since then. Chinese President Xi Jinping eventually made a public appearance in Beijing wearing a face mask.

Like Xi, others in China, Hong Kong, and elsewhere have started wearing masks as a safeguard. However, wearing masks may only compound the issue as they trap pathogens, which can be easily transferred to people’s hands, mouth, and nose upon removal. Health experts say the most effective way to protect oneself against the virus is to consistently wash one’s hands and avoid contact with those showing symptoms of illness. However, because of the state’s stringent censorship, it is likely that nobody in China will be able to read this.

The coronavirus continues to cause massive logistical issues across the world. Several major technology corporations including Facebook and AT&T have withdrawn from the 2020 Mobile World Congress. China’s previously booming economy is stagnant and American couples planning to adopt Chinese children are advised to halt their proceedings.

Cruise ships’ departures have been postponed or canceled altogether. The Diamond Princess Cruise ship in Japan has been detained for a week, trapping thousands of passengers on board after hundreds of cases were confirmed. People continue to fall sick, including at least one American who reported a 103-degree fever.

Flights to and from many Chinese cities have been canceled. Passengers on select flights leaving China may be quarantined upon their return, and general safety precautions have increased at airports. 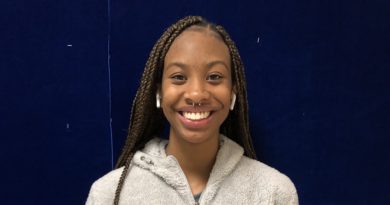 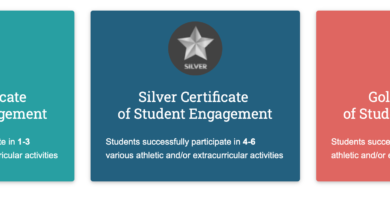 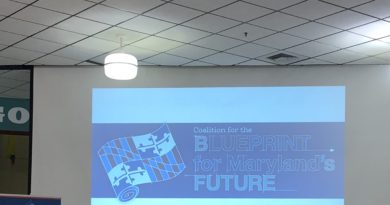