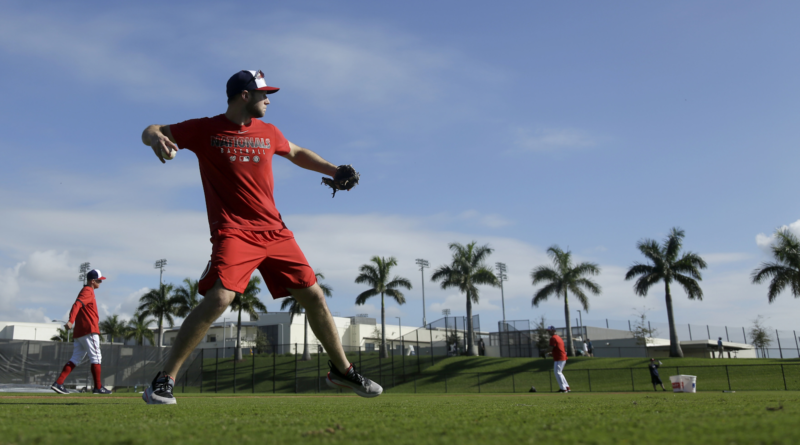 With the highly anticipated opening day coming March 26, the Washington Nationals hope to keep up the momentum from last season when they won the 2019 World Series for the first time in franchise history.

With some exciting new additions and unfortunate farewells, here is a recap of their offseason trades and a prediction of their 2020 season success.

Most of their 2019 postseason success came from World Series MVP P Stephen Strasburg and 3B Anthony Rendon, both of which became free agents and were due for record-breaking contracts.

With these high expectations, Nats General Manager Mike Rizzo admitted that both players would not be able to return because of cost, although some have accused that of fabrication. Strasburg will be the one returning on a 7yr/$245M contract, while Rendon heads to the Los Angeles Angels.

But, a replacement for their star 3B and additions to the Nats’ rebuilding bullpen were soon to restore fans’ faith. INF Starlin Castro was signed as a tentative replacement for the hot corner, with INF Asdrubal Cabrera and minor-league prospect Carter Kieboom as other options. P Will Harris, P David Hernandez, and P Daniel Hudson were signed to keep the bullpen hot.

A problem also arose with who would play first base. The Nats let go of 1B Matt Adams shortly after the season’s end and “Mr. National” 1B Ryan Zimmerman became a free agent. Current Nat INF Howie Kendrick, being injury prone and up in age, could not take on all 162 games at first base. 1B Eric Thames was taken off the market with a 1yr/$3M contract and seems to be a great short term solution.

Obviously, it is known that long-time Nats’ fans would not be happy to depart with the Nats’ first-ever draft pick in Zimmerman. He was re-signed on a 1yr/$2M contract and will split the time at first base with Kendrick and Thames.

With their new and improved roster, the Nats look to handle the dominant teams in the NL East. The Atlanta Braves are likely to take first place in the division again, but the Nats, even without their all-star 3B, should fare well against competition including the Philadelphia Phillies and New York Mets. Similar to 2019, a second-place NL East finish is expected.

The Nats are also due for another postseason run. In 2019, the Nats became one of the few Wild Card teams to win a World Series. Knocking out the Braves for the division title this season would be a hard, but not impossible, task, so another Wild Card spot is anticipated to be on lockdown.

With their starting pitching rotation still intact, familiar experienced players and a variety of new players to their roster, the 2019 World Series champs have high expectations for another postseason run. Back-to-back World Series trophies will be hard to come by without some of their previous stars, but success is prevalent in the Nats’ future. 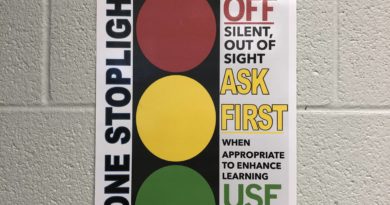 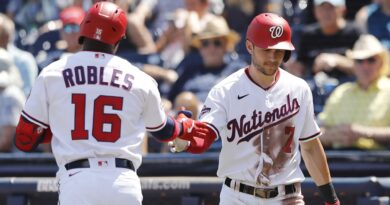 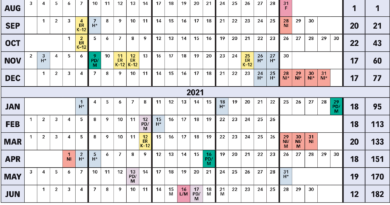